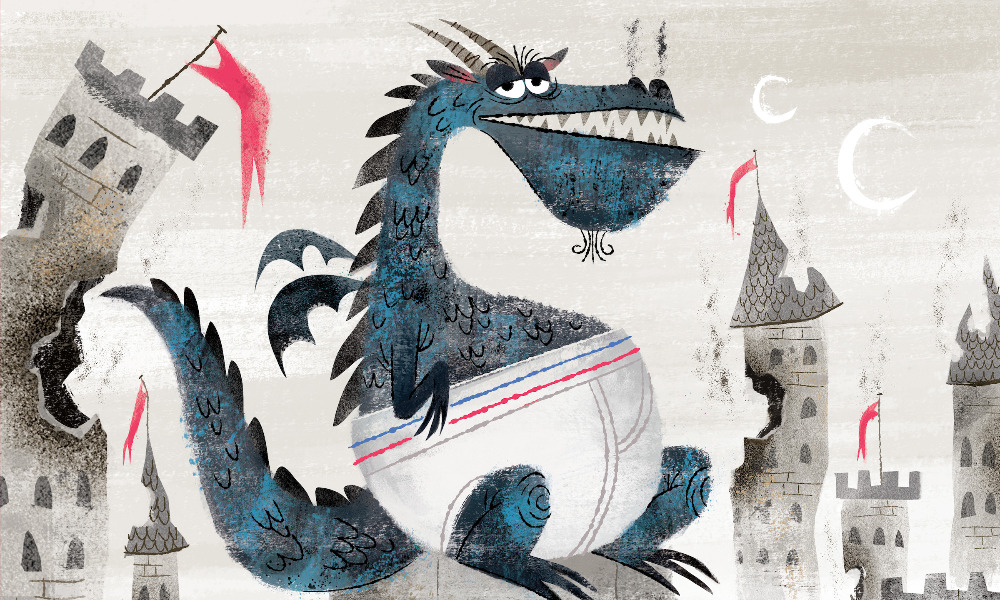 Medieval stories about valiant knights and dastardly dragons infused with a fresh spin will be delivered in Tales of the Underwear Dragon, a 2D animated series (11’ x 52) for kids ages 6-11. Featuring every kid’s favorite things — brave knights, fire-breathing dragons and underwear — this irreverent comedy will feature the adventures (and misadventures) of 10-year-old Cole as he learns how to be an Assistant Knight.

Cole quickly discovers that knights may look tough and brave on the outside, but inside they have fears and anxieties just like him, and everyone else. And over the course of the show, and through his constant battles with The Underwear Dragon, Cole learns how to dream bigger and realize he’s capable of amazing things. Every episode will feature an original song, written by Tony, Emmy and Grammy Award-winning composer, producer, arranger and orchestrator Bill Sherman (Sesame Street, In the Heights, Hamilton).

“Behind every hit show is an amazing team, and we are lucky enough to have a truly fantastic trio. Thanks to a hilarious and heartfelt tale by Scott, the magical illustration style of Pete Oswald, and original songs from Bill, our show won’t look or sound like anything that kids have seen before,” said Heath Kenny, Chief Content Officer, Mercury Filmworks. “And while Tales of the Underwear Dragon will be a fun and adventurous comedy, it will also stand out because the series will wear its heart on its sleeve and kids will recognize themselves as our pint-sized hero overcomes all kinds of obstacles to become a true hero, or should I say assistant hero.”

“Comedy will be the main goal of this series, but there will also be plenty of heart,” added author Rothman. “As fathers, we all wanted to create a show that we’d feel good about having our own kids watch. Tales of the Underwear Dragon will teach children to never underestimate themselves and realize they are capable of great things. It doesn’t matter that Cole was an orphan who came from nothing, what matters is that he never gives up and always finds a way to solve his problems. At the same time, kids will learn that while people might be scared of things, they will always be able to overcome their fears and win the day.” 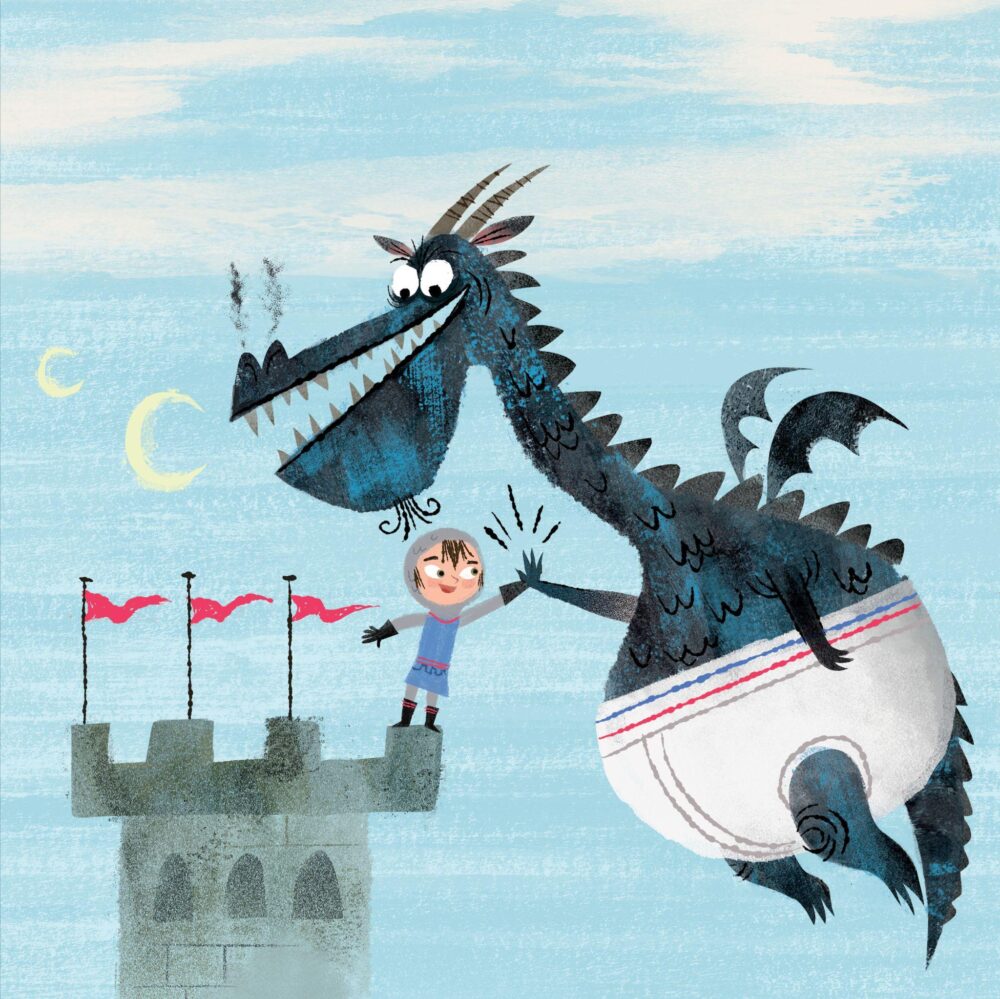 Scott Rothman is the writer of several picture books, including the upcoming Mako & Tiger: Two Not So Friendly Sharks (Random House), Parfait, Not Parfait (Roaring Brook Press) and Blue Bison Needs a Haircut (Random House, also illustrated by Oswald). He is also a screenwriter who has sold screenplays to Warner Bros., Paramount, Sony and New Line Cinema. A script he co-wrote, Draft Day, topped the 2012 Black List before its acquisition and subsequent production by Lionsgate as a feature film directed by Ivan Reitman and starring Kevin Costner. In addition, Scott co-wrote the script for the comedy Army of One, starring Nicolas Cage and directed by Larry Charles.

Pete Oswald is an Annie Award-nominated animation production designer best known for The Angry Birds Movie film franchise and Oscar-nominated ParaNorman, in addition to multiple animated studio films. As a character designer and concept artist, Oswald has helped to uplift many of the most successful animated franchises including Madagascar: Escape 2 Africa, Cloudy with a Chance of Meatballs 1 & 2; and Hotel Transylvania.

Bill Sherman is the Tony, Emmy and Grammy-winning music director of Sesame Street, The Electric Company, Nature Cat and Donkey Hodie on PBS and HBO. Recently, he was the executive music producer for the film adaptation of In the Heights for Warner Bros. Pictures directed by Jon Chu; and Tick, Tick Boom! for Netflix directed by Lin-Manuel Miranda. 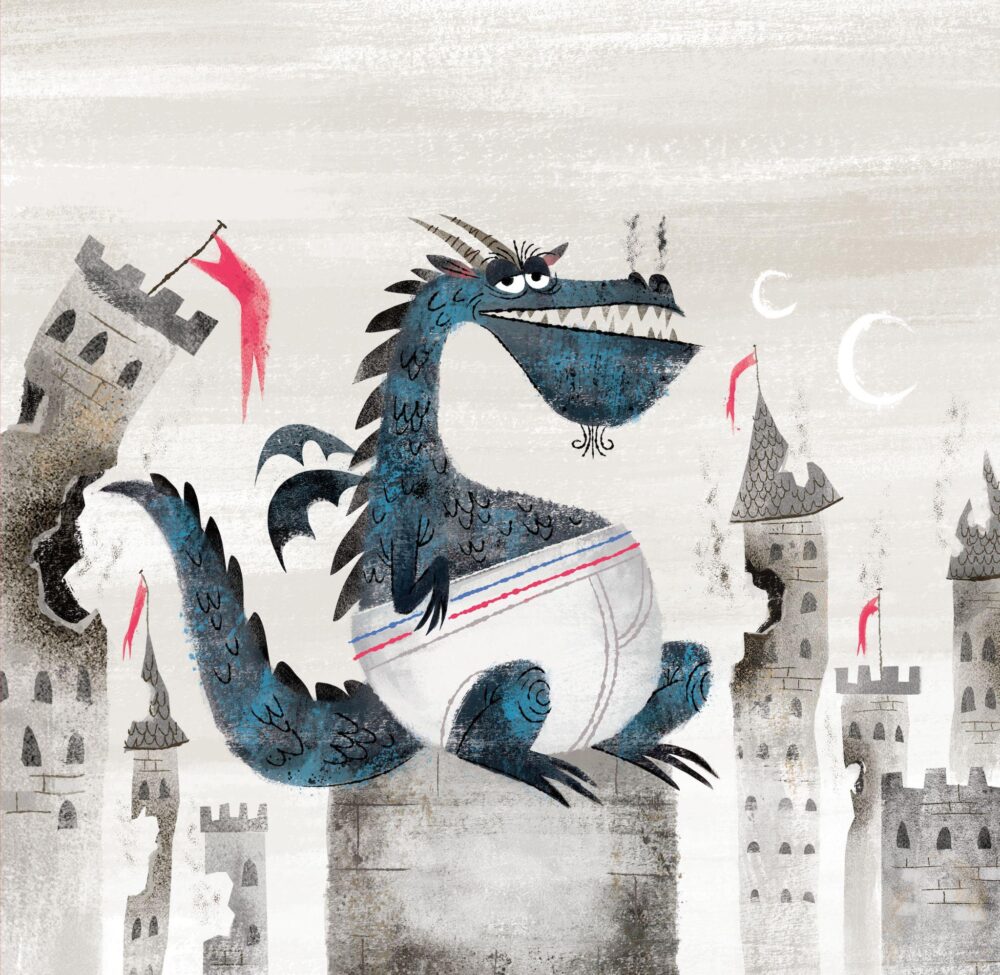