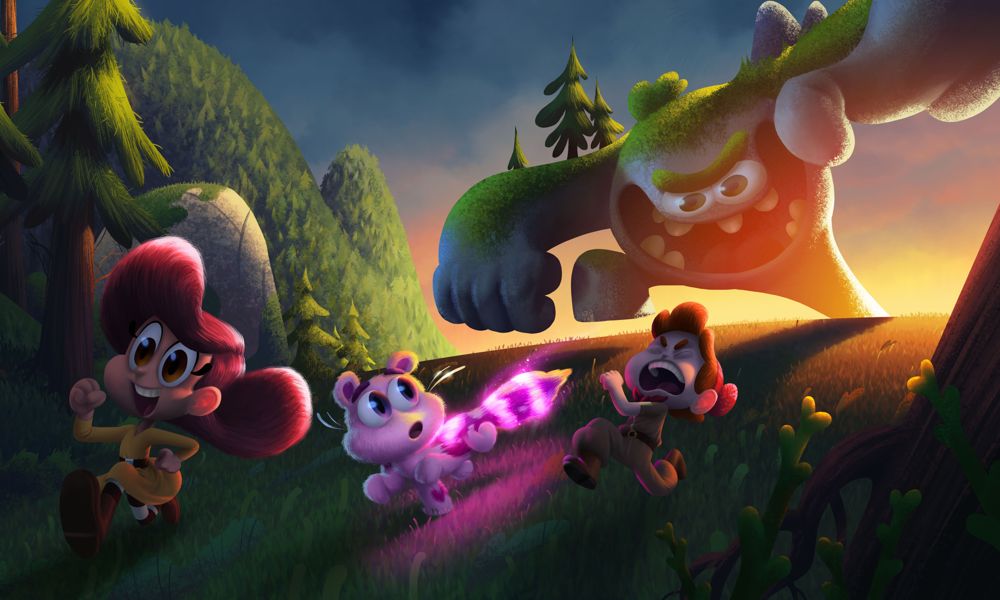 On the heels of Mercury Filmworks recent announcement to greenlight the development of BloopyMerps, created by three of its long-tenured employees, the company continues its mission to foster original ideas internally, announcing today its second project created by in-house talent, Pangors of Puddle Peak, to develop and produce for global distribution.

Created by the company’s Chief Content Officer, Heath Kenny, imagined from his childhood days growing up in New Zealand, Pangors of Puddle Peak is a 3D CG-animated series for 4- to 6-year olds that takes on the mystery and wonder of exploring nature and nurturing a rather magical pet:

Puddle Peak is a quaint and cozy coastal town. It’s there that Maddie, a curious 8-year old with a quirky sense of humor and an unbridled spirit of an explorer, and her friend Max, a cautious boy who has spent most of his life alone with his marine biologist parents in their underwater lab, make a life-changing discovery as they explore the tippy top of Puddle Peak: their world is full of fantastical creatures of all shapes and sizes or, as Maddie likes to call them: pangors!

Pangors are whimsical, fantastical creatures, unseen and unknown and mysterious. They can be extra big, extra strong, have unexpected abilities and look incredibly unique, like squishing two known creatures together. But it isn’t until Maddie and Max befriend a small pangor named Skwoosh, that they realize that these creatures need their help. Maddie and Max will stop at nothing to help the pangors just as long as they’re home in time for dinner.

Mercury Filmworks appointed award-winning content creators Scott and Julie Stewart (Rev & Roll, Kate & Mim Mim) to develop the bible, and the couple will also serve as writers on the series. The Stewarts began their career in the kids’ business with Gecko Kids, a creative computer studio for children, and Speakeasy FX, which produced animation for multiple clients, including Sesame Workshop’s Emmy-winning Abby’s Flying Fairy School. In 2012, they leveraged both ventures to become full-time content creators.

“Growing up in New Zealand, we spent a significant amount of time creating ways to entertain ourselves, and it was outside where our imaginations ran wild. One of my missions was to convince three of my cousins that ‘Pangors’ existed, so hunting for them became our new obsession. Looking back, I remember how much we had all wished we could have stayed in that place, where ‘Pangors’ were real, and we had some part to play in what seemed like an important and necessary task. It is this emotional pull that brought the ‘Pangors’ back to life!” explained Kenny. “Pangors of Puddle Peak is not just an animated show for kids, it is a love letter to the imagination and freedom of childhood where everything is possible and maybe, just maybe you know something that adults haven’t figured out yet. We have been looking for the right project to step into the 3D space and with this kind of cartoon squash and stretch it feels like the right way for our animators to shine.”

“Investing in concepts from internal talent is a major priority,” added Clint Eland, Founder and CEO of Mercury Filmworks. “The craftsmanship, organization, and drive of our artists are what has propelled the growth and success of Mercury Filmworks, and as we look to a future in which we are IP builders, there is an opportunity to further vest our people and showcase their talents.” 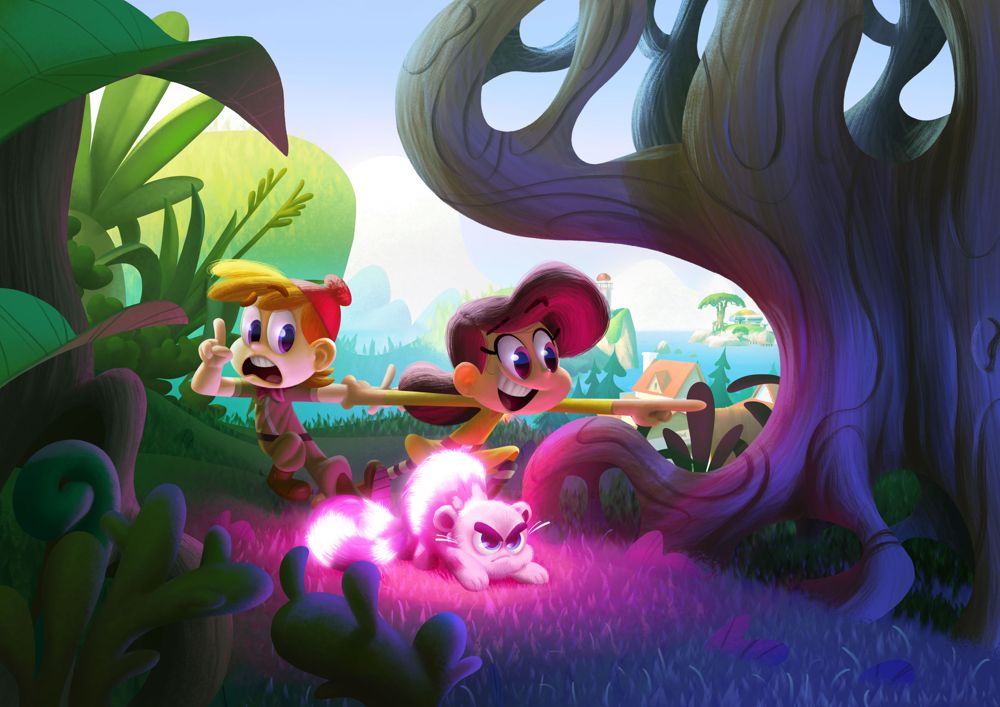