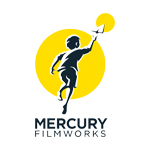 Mercury Filmworks Europe will be a stand-alone operation with development and production activities that encompass service, co-production, and proprietary business structures. The new studio will be located in Dublin, Ireland.

Newly appointed as president of European production, Gregg has also been named to the company’s board of directors. Gregg, previously the director of original content at Teletoon Canada is originally from Ireland and will relocate to Dublin this coming summer to oversee all creative and business operations for Mercury Filmworks Europe.

An emerging centre for international animation production, Dublin (and Ireland as a whole) boasts a thriving animation scene. A solid educational support structure and significant tax incentives make it the ideal base for Mercury’s European operations.

“There is a wealth of talent available in Ireland and across Europe. When you combine that with a very supportive local infrastructure, the ingredients for successful growth are already there,” says Alan Gregg, adding “Mercury Filmworks Europe will play a significant role in building and sustaining the Irish animation industry.”

Mercury Filmworks Europe is slated for a fall 2014 opening. Official hiring notices as well as initial project details are to be announced in the coming weeks. 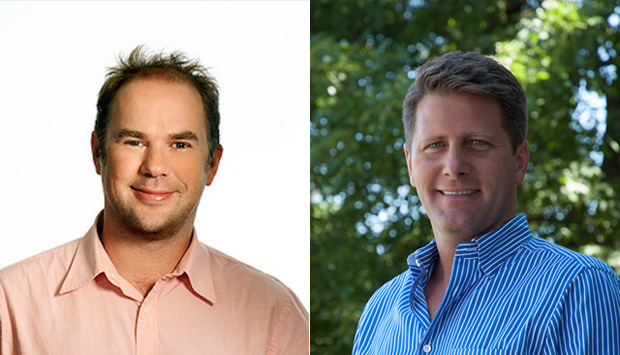 ‘My Little Pony’ Gets Fifth Season on Hub
‘Legends of Oz’ a Passion Project for Cast, Crew