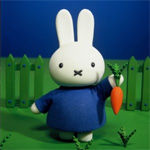 Mercis BV, worldwide rights owner for the classic preschool property Miffy, has announced it will partner with award-winning animation studio Blue-Zoo for a brand new CG animated series based on Dick Bruna’s beloved bunny character. The 52 x 7 series will build on the success of the stop-motion Miffy and Friends which has aired in more than 70 countries since its 2003 launch.

The CG show will concentrate on staying true to the core values of Miffy. The series will be warm and engaging and tell stories based on universal childhood experiences, with a focus on friendship and discovery. The scripts are being developed by U.K. writing team. Currently in pre-production, the new series is slated for completion in the latter half of 2015. 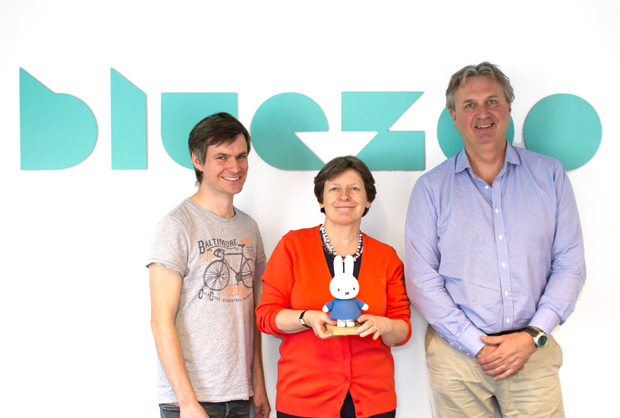