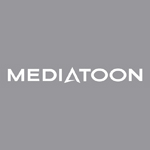 Mediatoon has signed a worldwide distribution agreement for the new animated children’s series The Crumpets, with French production company 4.21 productions.

Comprised of 52 11-minute episodes, the comedy was commissioned by Canal+ Family and presented at MIFA. It follows the adventures of an eccentric and endearing large family, with action seen from the eyes of Lil’one, the youngest of the clan.

“We have been seduced by the originality and the modernity of the project and we had a very special crush on the explosive duo formed by Lil’one and his Gran Ma, one of the two main characters. That’s why we decided to integrate it to our catalogue of series from independent producers,” says Jerome Alby, General Manager of Mediatoon.

Now in production, the series is planned to be launched at MIPCOM 2014. 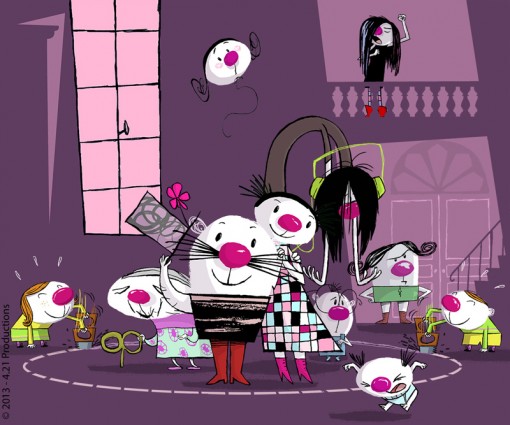