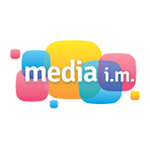 Swedish broadcaster SVT has picked up Rosa & Dara and Their Great Holiday Adventures, a 26-minute TV special from Czech studio Bionaut, for its children’s channel SVT Barnkanalen. The special is set to air in the third quarter of 2016. The animated adventure-fantasy has also been licensed by Norwegian pubcaster NRK for its NRK Super kids’ channel. Last year, Rosa & Dara got a multi-territory deal with Middle East broadcaster MBC3.

Top selling series Kikoriki and Pin-Code, from Russia’s Petersburg Animation Studio, are now headed to Israel through deals with Talit Communications and A+ Kids TV, respectively. Kikoriki launched in 2003 and follows the funny, spherical inhabitants of the world of Kikoriki. The show is one of the most successful Russian animation titles ever, and in the last year has sold to Dusyeri Animation Studios for Planeta Cocuk (Turkey), MBC, Discovery Italia, Telecom Italia, BNT (Bulgaria), TV Galicia (Spain) and ETV (Estonia).

Pin-Code is a science, adventure and discovery series featuring the key characters of Kikoriki and starring a penguin inventor named Pin, aimed at kids 4-8. VOD educational service A+ Kids TV has secured a 3.5-year deal for the series in Israel, with a launch planned for its Hot and Yes platforms this year. A+ Kids also plans to debut a linear channel in the country by the end of the year. 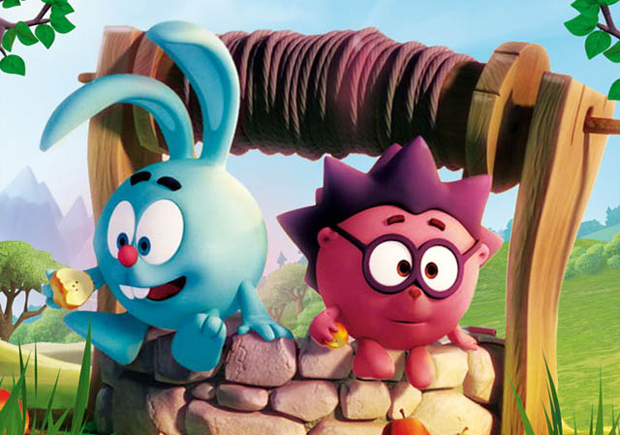