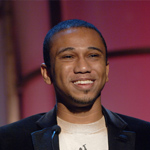 Adult Swim has signed a first-look development deal with Aaron McGruder, creator of the comic-strip and animated series The Boondocks, reports Deadline.com.

The deal’s first project is for a live-action adventure series tentatively called Hooligan Squad, about an American insurgency in Japanese occupied San Francisco set in the near future. McGruder will be executive producer on the project along with LEG’s Norman Aladjem, and R&G Production’s Steven Tzirlin.

McGruder also has the live-action comedy series Black Jesus set to premiere next month on the network. The network recently aired the final episodes of The Boondocks, the final season of which was produced without McGruder’s involvement.

“We consider Aaron very instrumental in the success of Adult Swim and this deal is the continuation of a great partnership,” said Mike Lazzo, executive vice president/creative director of Adult Swim, in a press statement.

“It’s a rare thing to have a network home. Even more rare is a home that wants to see you grow and expand as a creator,” said McGruder. “Adult Swim is headed to new horizons and I’m happy to be along for the ride.” 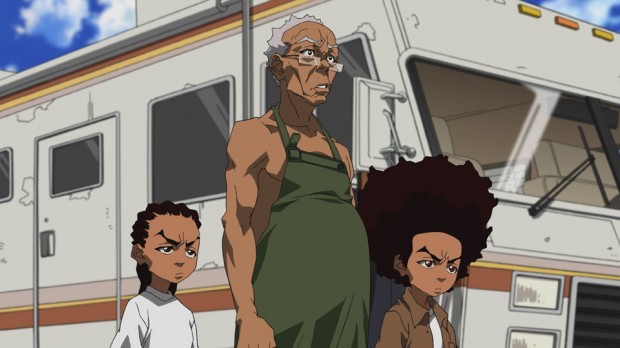