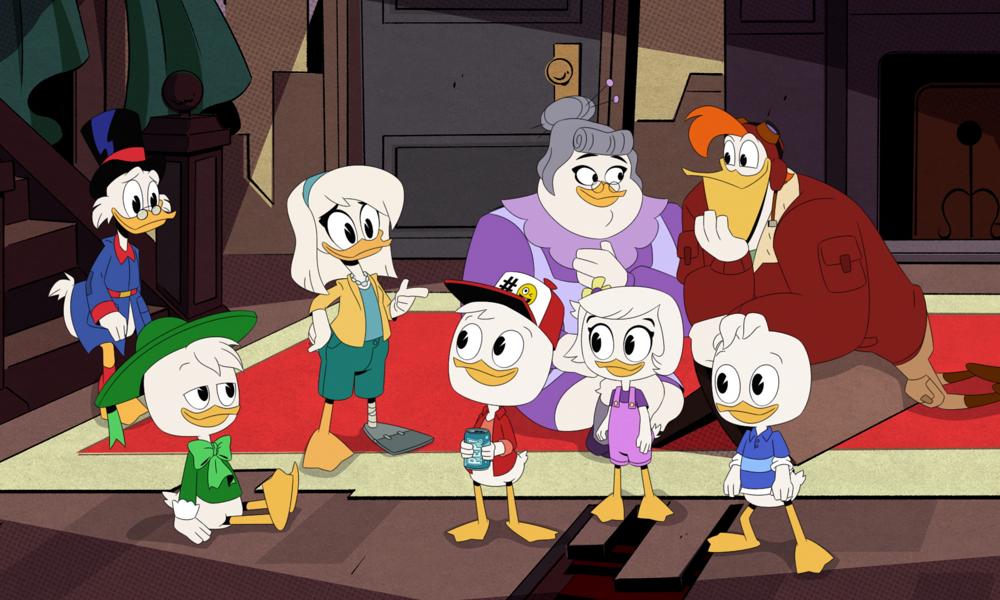 It’s almost the merry month of May, and merry toons will be coming out to play in all-new installments of Disney TV animation favorites. Youngsters can tune in to Disney Channel for new episodes of Puppy Dog Pals, Mira, Royal Detective and catch the Elena of Avalor “Sweetheart’s Day” special and rendezvous with Fancy Nancy. Meanwhile, kids’ comedy-adventure destination Disney XD is returning to Ducksburg for more DuckTales adventures, while Spidey swings in and out of trouble Marvel’s Spider-Man: Maximum Venom.

Scroll down for the May animated programming highlights schedule. 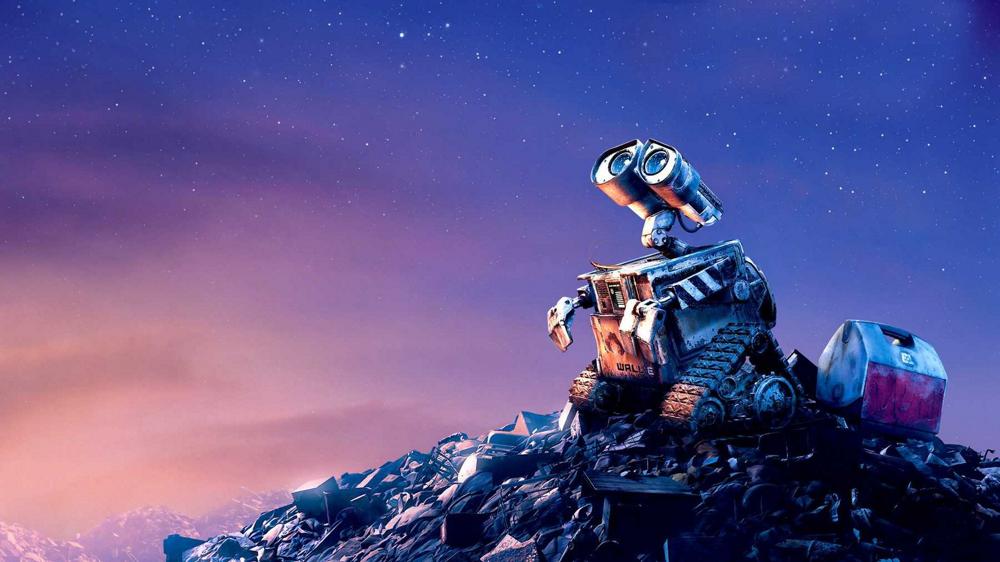 As part of Disney’s cross-platform Earth Day plans — marking the holiday’s 50th anniversary April 22 — Disney+ has multiple packages on offer. In addition to nature documentary content in the National Park Week, The World of National Geographic and The Wild Adventures of Disneynature sections, animation fans can get their fix with two toon-heavy lineups: 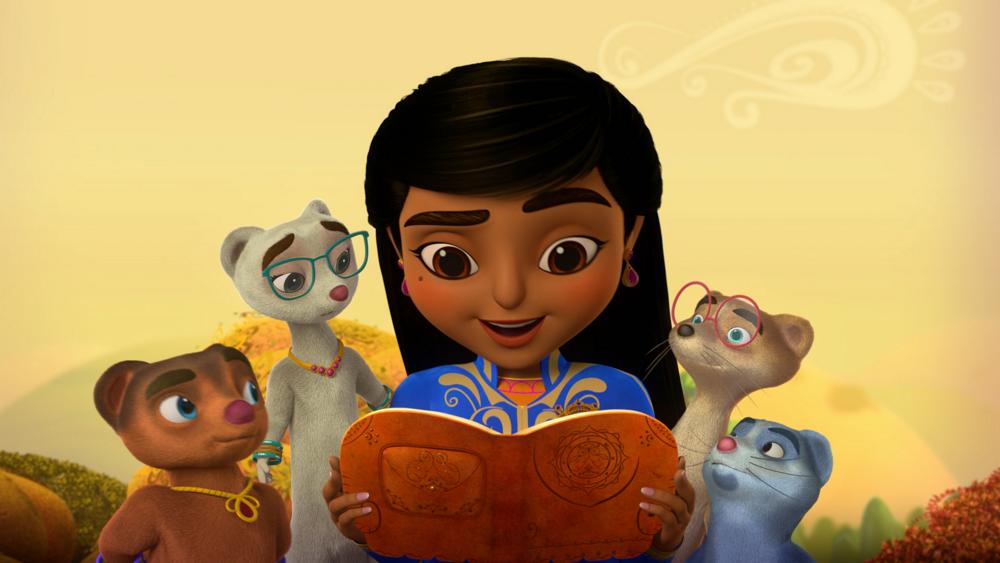 Friday, May 1
10:30-11:00 A.M. EDT (Disney Channel) Puppy Dog Pals “Anchors Away/Prospector Pups” – When Bingo and Rolly accidentally detach a houseboat from the dock, they make it their mission to bring it back before Bob returns. | The pugs go on a mission to find gold for Bob while on a wild west-themed vacation.

11:00-11:30 A.M. EDT (Disney Channel) Mira, Royal Detective “The Mysterious Polo Player/The Case of the Secret Treasure” – Mira is determined to figure out the identity of a mysterious polo player. | Mira and her friends find a treasure map that leads to mysterious tunnels under the palace.

Saturday, May 2
9:30-10:00 A.M. EDT (Disney XD) DuckTales “Astro B.O.Y.D.!” – Gyro, Fenton and Huey take a malfunctioning B.O.Y.D. back to the lab where he was created in Japan, but as Huey bonds with the robot boy, a secret from Gyro’s past threatens to destroy the city and Gizmoduck.

Friday, May 8
11:00-11:30 A.M. EDT (Disney Channel) Mira, Royal Detective “The Case of the Chiseling Chiselers/A Patchwork Mystery” – When the royal sword goes missing, Mira agrees to help Veer find it. | When a tapestry that Priya created for Jalpur’s anniversary celebration winds up nowhere to be found, Mira sets out on the case to find it before the party begins.

1:30-2:00 P.M. EDT (Disney Junior) Elena of Avalor “Sweetheart’s Day” – When Armando tries to impress Marlena on Sweetheart’s Day, he accidentally casts a spell that causes everyone in the town to start singing. Latin Grammy Award-winner Gaby Moreno and Kether Donohue (You’re the Worst) return as Marlena and Flo, respectively.

Saturday, May 9
9:30-10:00 A.M. EDT (Disney XD) DuckTales “The Rumble for Ragnarok!” – Dewey must embrace his inner heel to beat the beloved Viking wrestling champ Jormungandr in a battle royale for the fate of the Earth. Kristofer Hivju (Game of Thrones) guest stars as Jormungandr.

Friday, May 15
10:30-11:00 A.M. EDT (Disney Channel) Puppy Dog Pals “Give ‘Em the Boot/Tik Tok, Broken Clock” – Bingo and Rolly search for the perfect pair of cowboy boots so Bob can go line dancing during his Texas road trip. | When Bob discovers the clock tower in a small town he’s visiting is broken, the pugs go on a mission to fix it.

11:00-11:30 A.M. EDT (Disney Channel) Mira, Royal Detective “Mystery at the Marketplace/Mystery in the Sand Dunes” – When Meena wants to make special ladoos for her father’s homecoming party, Mira must help track down the spice merchant who has an essential ingredient. Kunal Nayyar (The Big Bang Theory) and Rizwan Manji (Schitt’s Creek) guest star as Naveen and Mr. Khan, respectively. | While testing Neel’s new vehicle in the desert, a sandstorm causes it to become lost.

Sunday, May 24
12:00-12:30 P.M. EDT (Disney Junior) Fancy Nancy “The Whisper Heard Round the World/Nancy Braves the Storm” – After Nancy breaks a promise, she must find a way to restore Lionel’s trust in her. | When a storm blows a tree down on Nancy’s playhouse, she becomes afraid.

Friday, May 29
9:00-9:30 A.M. EDT (Disney Channel) Puppy Dog Pals “Keia’s Birthday Balloon Bash/Hide-and-Go Sleep” – Bingo and Rolly go on a mission to find a special balloon for Keia’s birthday party. | When the pugs’ cousin, Cody, goes missing during a game of hide-and-seek, Bingo and Rolly must find him before his family comes to pick him up.