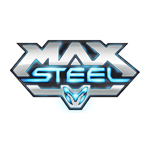 Fremantle Media and Mattel’s new animated reboot of Max Steel will premiere this Monday at 4 p.m. on Disney XD in the U.S.

Max Steel story revolves around the trials and tribulations of a teen hero named Maxwell McGrath and his out-of-this-world alien companion, Steel. Both have super strengths and powers, Max with Turbo energy and Steel with alien intellect. When they combine forces to create Max Steel, the ultimate superhero is unleashed — unlocking their inner heroes. The series draws upon turbo-charged teamwork, laughter and friendship to help kids overcome life’s obstacles.

Max Steel is based on the popular Mattel action figures, which were first introduced in 1999. The character inspired another animated series by Mainframe which ran from 2000 to 2002 as well as nine direct-to-video animated films from 2004 to 2012. 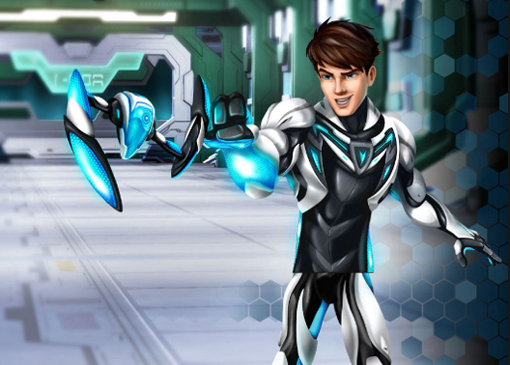