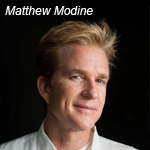 Over the weekend, we got word that actor Matthew Modine has signed up to voice the lead character in Ralph Bakshi’s upcoming short The Last Days of Coney Island. The project which has already brought in close to $78,000 in pledges on Kickstarter.com, aims to raise about $165,000 in the next 12 days. Modine will voice the lead character, a four-foot-tall mafia collector who thinks he’s Elvis Presley and sings like Chet Baker. Set in the the famous New York seaside resort, the short will be crowded with “crooked cops, broken hearts, jaded strippers, and singers.”

Modine is a big Bakshi supporter discovered the project by accident while looking around on Kickstarter. He is also hoping to get support from his friends Jack Nicholson, Abel Ferrara and Quentin Tarantino. Toon fans who fell in love with Bakshi’s amazing indie animated features such as Fritz the Cat, Coonskin, Heavy Traffic and Wizards can visit www.kickstarter.com/projects/ralphbakshi/last-days-of-coney-island-0 to support the next chapter in the talented American artist’s career. 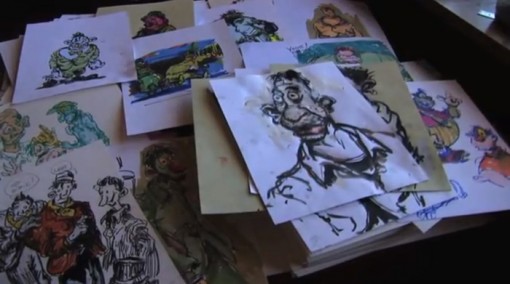