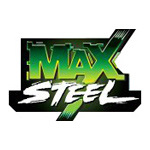 The newest superhero IP from Mattel, Max Steel, will be kicking off his global, multiplatform adventures in March with the debut of its CG animated series on Disney XD in the U.S. and other major networks internationally. The entertainment franchise will also introduce an interactive web destination—as well as a slew new toys and consumer products slated for this summer.

Beginning in August, Mattel will also launch a new line of toys infusing team-up turbo energy and transformation features in line with the brand. The line will include action figures, die-cast and ride-on vehicles, role play items and remote control products. In addition to a new website full of interactive content and games, Max will have a side-scrolling action/adventure game app for iOS and Android which includes codes to unlock exclusive content. And in North America, U.K., Australia and New Zealand, Mattel has partnered with VIZ Media to develop and publish a Max Steel original graphic novel series, launching in Fall 2013. 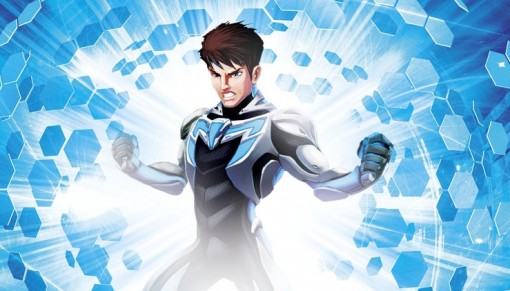