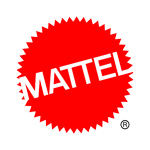 (Be sure to check our annual digital “Cartoons at Cannes Guide” to learn more about many of these titles.)

Amiable little tank engine Thomas is sure to win over fans with season 21 of the Thomas & Friends TV series (26 x 11) and the new movie, Thomas: Journey Beyond Sodor (70 min.) in which the trains travel to the mainland.

Brand-new special Enchantimals (60 min.) introduces a group of girls who exist somewhere between the human and animal worlds. At one with nature, the Enchantimals act as keepers of their enchanted forest home, maintaining peace and harmony with unwavering compassion towards all living things — especially their animal best friends.

In other Mattel Creations news:

Mattel Creations and Canada’s DHX Media have jointly announced that they have greenlit a second 52 x 11 season of CG preschool series Little People . DHX has most recently licensed season one of Little People to Lagardere in France (for Gulli & TiJi), Hop! Media Group in Israel and De Agostini in Italy (for DeAJunior).

DHX has also secured international licensees for movies based on key Mattel brands. The 60-minute Fireman Sam: Alien Alert coming in January has been picked up by Pathe Live (theatrical) and Universal (home video) in France; Cartoonito (TV, Italy); and justbridge (theatrical & home, Germany). Season 10 of the series recently sold to Clan TV (Spain) and France 5. Mattel and DHX will co-produce an eleventh 13 x 10 season plus new special for 2018.

Feature-length special Bob the Builder: Mega Machines – The Movie, which has just signed actor Brian Cox on to voice the villain Conrad, has been licensed to France Televisions and Pathe Live in France (world premiere April 29, 2017); and X-Verleih Theatrical in Germany. DHX and Mattel Creations will co-produce an additional 52 x 11 season of the TV series. 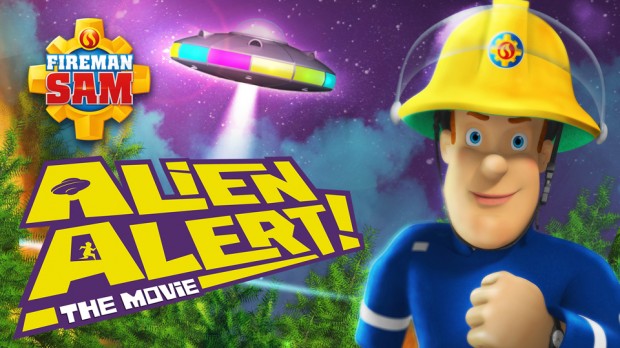