It’s official. Thomas the Tank and Bob the Builder have a new home. London’s Financial Times is reporting that toy powerhouse Mattel has bought children’s media outfit Hit Entertainment—distributor of show such as Bob the Builder, Thomas the Tank and Angelina Ballerina—from Apex Partners for $680 million dollars. The acquisition of the intellectual property and marketing rights for the preschool brands followed a long and complicated auction which began in March. According to the story, Mattel will finance the deal, which fell below initial expectations, with a mixture of cash and debt.

“Mattel is the right home for Thomas & Friends. This powerhouse brand is joining the ranks of such iconic brands as Barbie, Hot Wheels, Fisher-Price and American Girl,” said Robert A. Eckert, chairman and CEO of Mattel.

According to the article, while the sale will assist Mattel in emerging markets, it doesn’t include the group’s stake in U.S. channel Sprout. Thomas the Tank is currently the top-selling preschool toy for boys in China, and is the most popular brand in Hit’s catalog, making up for almost 80% of Hit’s revenues. 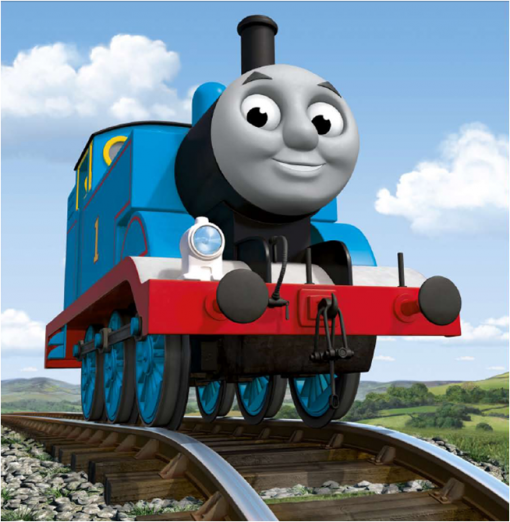 Hit’s acquisition is the latest in a series of shake-ups and buy-outs in the world of kids’ entertainment. Early on this year, Lord Alli quit as the chairman of Chorion (which holds rights to characters such as Mr. Men and Noddy). Canada’s Entertainment One (Peppa Pig, Raymond, Ben & Holly’s Little Kingdom) has also had various offers in recent months.