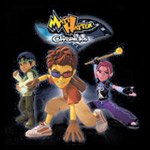 Matt Hatter Chronicles airs on Nicktoons and ITV in the U.K .where it is outperforming the ITV simulcast slot average for the year by 35% for all viewers and 60% for boys watching the show. The series has also sold to Canada’s Teletoon, RTE Ireland, SABC South Africa and Al Jazeera’s Children’s Channel in the Middle East.

Nigel Stone, CEO at Platinum Films notes, “This latest deal highlights the ever-growing international appeal of Matt Hatter Chronicles and we are delighted to be partnering with TV2 in New Zealand. Matt Hatter Chronicles appeals to the hero in all of us and it is resonating with young fans around the world who are embracing the property’s TV and digital strengths.” 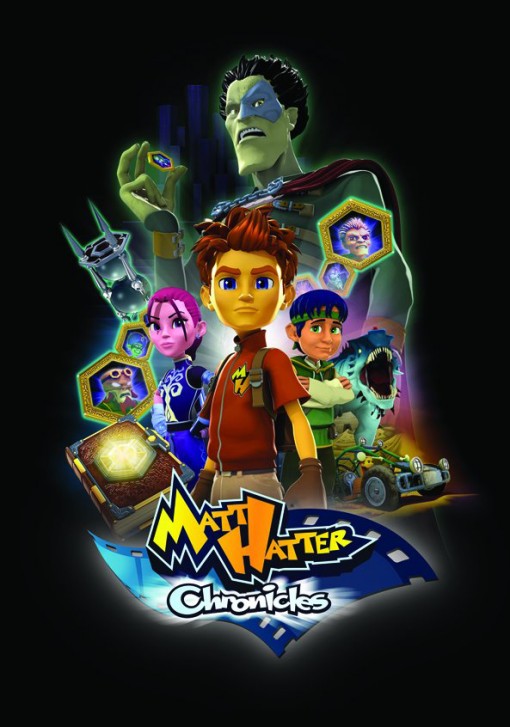