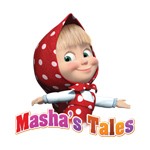 Ink Global announces that Masha’s Tales — the new spinoff of worldwide hit kids show Masha and the Bear from Russia’s Animaccord studio — has been snapped up for broadcast in Italy by Rai YoYo.

Masha’s Tales delves into the unique mind of adorable, hyperactive Masha as she regales her collection of toys with her favorite stories — reinvented with her own particular take on life. The 26 x 6 CG animated series will debut on Rai YoYo in Q1 this year. 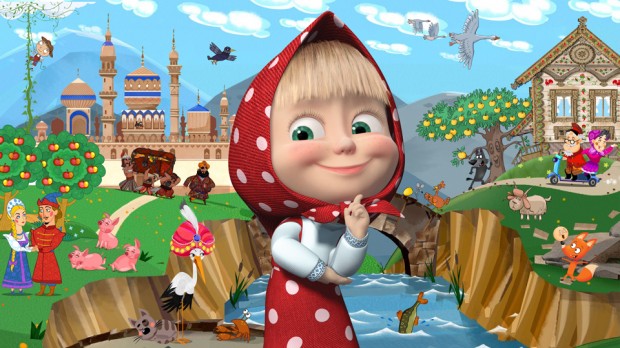 Tricon Finds Partners for ‘Me, Myself & My Selfie’
Superights Picks Up Vivement Lundi’s ‘Horn Quartet’