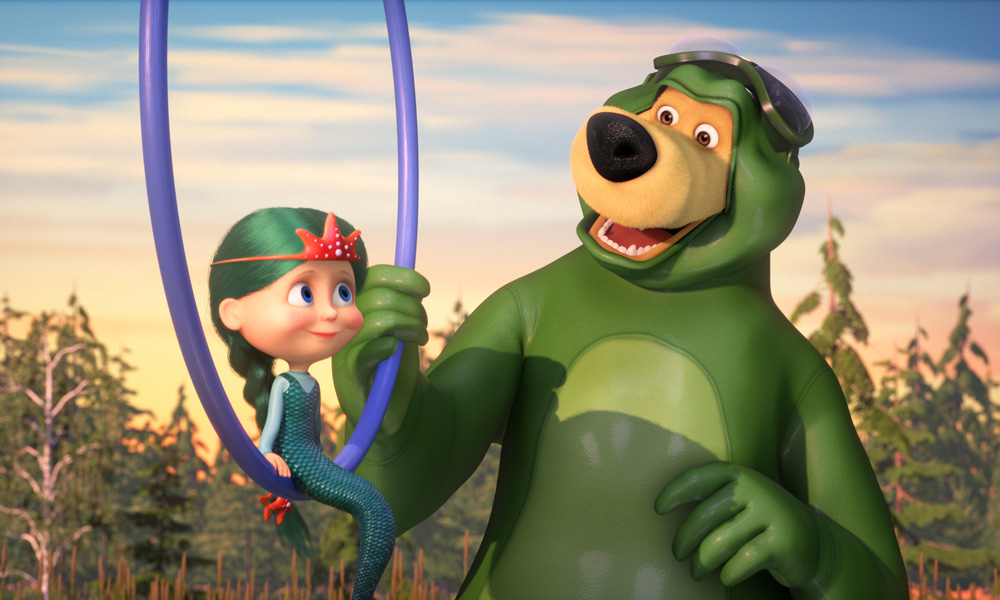 It’s been a busy month for Animaccord’s break-out animation hit Masha and the Bear, as the mischievous little girl is the subject of several big announcements across TV, live entertainment and licensing.

Brand new season 3 episodes are hitting screens in a number of territories, with fun new scenarios reimagining Masha as a golf player, cosmonaut, cowboy, pilot, and even Charlie Chaplin.

In Italy, new episodes will premiere on Rai YoYo on June 7. On the same day, Rai will air “La posta di yoyo” — a special program with Masha. New episodes from season 3 were already launched in Latin America this April on Cartoon Network and Boomerang channels. The major kids channel in Germany, KiKA will debut new episodes of Masha and the Bear in June for primetime. And Turner U.K. launched new episodes on May 6 on Cartoonito.

Off screen, Masha and the Bear are proving popular at their live promotional events and character activities held around the world. In Spain, Animaccord confirmed upcoming Meet & Greets in shopping malls in Seville LOS ALCORES from June 19-29 and in Asturias LOS PRADOS from October 29-November 2. In the MENA region, a mini live show and large entertainment area will take place in Oman’s major shopping malls this summer, managed by EVENTBOX — including City Center Muscat (June 4-6), City Center Qurum (June 8-10) and City Center Bahrain (August).

In the U.S., Meet & Greet activities took place May 19 together with social media implementation during the Children’s Day celebration hosted by Univision. The day was filled with a themed parade, family activities and music performance at the National Museum of Mexican Art in Chicago. In addition, Animaccord participated in Bentonville GeekCon 2019 in The Bentonville Public Library in Arkansas City on May 4. The event, tied to Free Comic Book Day, promotes literacy and creativity through graphic novels and pop culture for parents, kids and teens. The total number of attendees exceeded 3,600 people, while Masha Story Time attendance was more than triple any previous year. Also, walking mascots appeared to handout giveaways.

And for toon obsessed shopaholics, it’s good to know that Animaccord is one of the latest brand owners to strike a long-term strategic partnership with e-tail giant Amazon which includes a Masha and the Bear branded store. Launched in April for U.S. shoppers, the dedicated section features licensed toys, books, bed linen, food, etc. Later this year, new product categories will be available, including items from print on demand service Merch by Amazon.

Masha shops previously opened on Amazon Germany and U.K., and one will launch for India this year, with further brand stores expected to roll out on Amazon for Latin America and the rest of EMEA later in 2019.

Strong marketing support is scheduled until the end of the year with a push for Christmas advertising for existing and future stores, including Amazon’s instruments and Animaccord’s social media resources. Animaccord creates artwork and short animations to update the content of the stores on a regular basis, such as built-in animated commercials for Masha’s licensees, page design, product banners, etc. 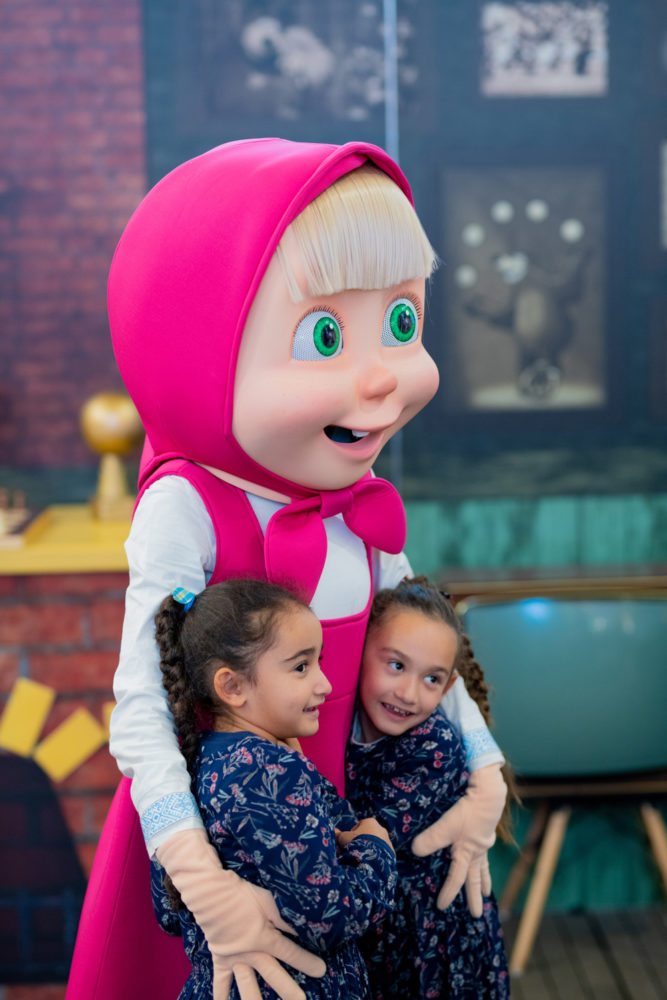 Toonz Media and Fauna Team Up for Hybrid Series ‘Briko’
Feature-Length VR ‘Doctor Who: The Edge of Time’ Arrives This Fall