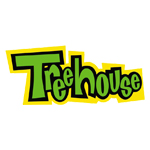 Animaccord studio and Corus Entertainment have inked a deal to bring global hit series Masha and the Bear to Treehouse, Canada’s No. 1 preschool network. Corus has picked up season one and two of the show, and will begin airing it Saturday, April 15 at 10:30 a.m. ET/PT. The show will air regularly on Sundays at 10:55 a.m.

Masha has already made plenty of friends in Canada thanks to previous debuts on Corus’ kids channel Teletoon (English-speaking) and on Tele Quebec (French-speaking). The Russian toon has been aired in over 100 countries. 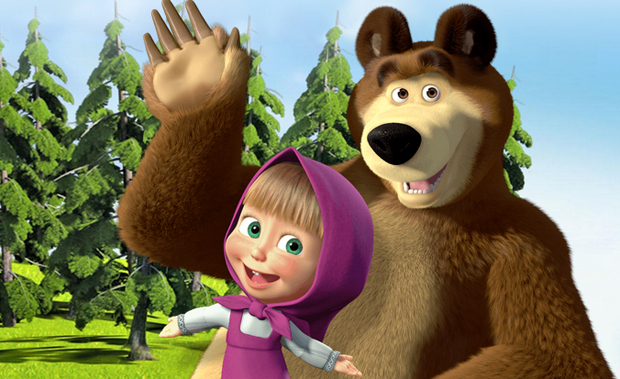 You may also like...
Related Topics:Animaccord, Corus Entertainment, Masha and the Bear, Tele-Quebec, Teletoon, Treehouse