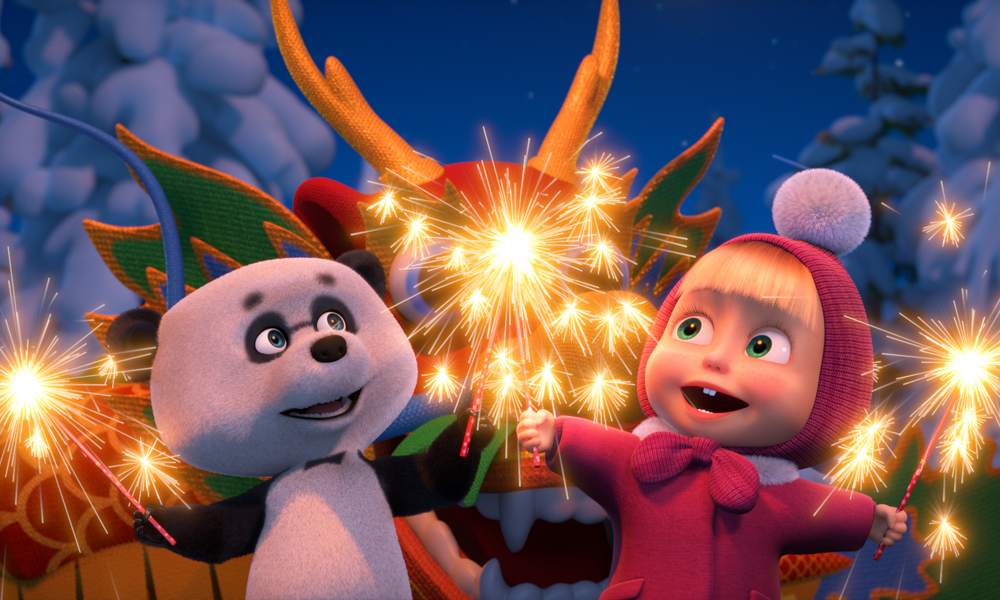 Animaccord, multinational media and licensing company and animation studio, announced that its smash-hit family cartoon Masha and the Bear will make its Chinese linear TV debut on China Central Television. Starting March 12, Season 1 and 2 of the charming CG comedy, will begin airing on the national public broadcaster’s children’s channel, CCTV14.

The TV premier of Masha and the Bear in China follows its launch earlier this year on one of the country’s most popular video platforms, Xigua Video, ahead of New Year’s Eve.

Masha and the Bear is the first Russian animation project to reach a YouTube audience of 10 million on foreign-language channels, and has garnered wide recognition among English, Hispanic and Portuguese-speaking users on the platform. For this feat, YouTube has recognized the series with a Diamond Creator Award. In 2019, the episode “Recipe for Disaster” was included in the Guinness World Records book as the most-watched cartoon on YouTube.