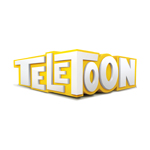 Award-winning animated family series Masha and the Bear has made its Canadian broadcast debut, launching on Corus Entertainment’s Teletoon network on September 10. The 26 x 7 CG series has proven a hit with European TV audiences, and is also available on Netflix in North America.

Masha and the Bear aims to entertain both children and adults by following precocious Masha, her best friend and retired circus star, Bear, and a rag-tag group of friendly animals on their adventures through the forest. The show highlights values of creativity, loyalty, and friendship.

Masha and the Bear is created by Oleg Kuzovkov and produced by Animaccord Animation Studio, with a new 26-episode season set for delivery in mid-2018. Named one of Animag‘s “TV Shows Destined to be Classics” in 2015, the series airs worldwide and has generated over 19 billion views on YouTube for its two available seasons — with the episode “Recipe for Disaster” earning over 1 billion views alone, making it one of the platform’s Top 10 most-viewed videos. 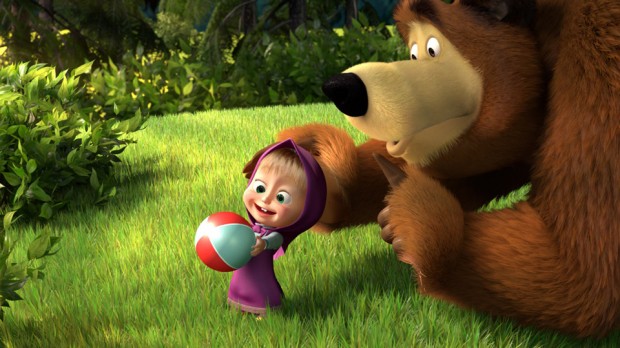