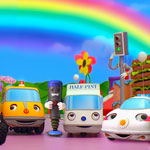 “MarVista is the perfect partner to introduce Dream Street to the global stage. They share our ambition and passion for the property and their reputation for growing successful children’s brands is first class, commented Stone. “We have every confidence that Dream Street will be a huge success internationally, and we are thrilled to be working with them on this exciting preschool show.”

Incorporating core learning principles such as play, friendship, problem solving and social awareness, Dream Street follows the gently paced, narrated adventures of Buddy the Magical Truck, Daisy the Police Car and their toy-box friends as they embrace everyday challenges in a brightly colored world of wonder, games and fantastic gadgets which come to life at “Magic Time.” The series encourages preschoolers in independence, social interaction, respect and empowerment.

Platinum Films has recreated the beloved show with cutting-edge “roto-morphing” techniques to appeal to a new generation of children. Every shot has been recomposited with the addition of 3D animation and special effects to add dynamism and movement, while preserving the show’s emotional warmth and charming look of traditional model animation. Platinum is currently developing a global consumer products program to coincide with the show’s relaunch, and has developed short-form content for digital platforms.

“Dream Street exemplifies innovation in preschool programming, promoting positive core social skills to young viewers while delivering cutting-edge visuals that keep them engaged and entertained,” said Fernando Szew, CEO, MarVista.  “From the animation production value to the talent involved in reimagining the series for a new generation, we believe the magical quality and messaging of the series will appeal to both traditional channels and digital platforms and will resonate with young children all over the world.” 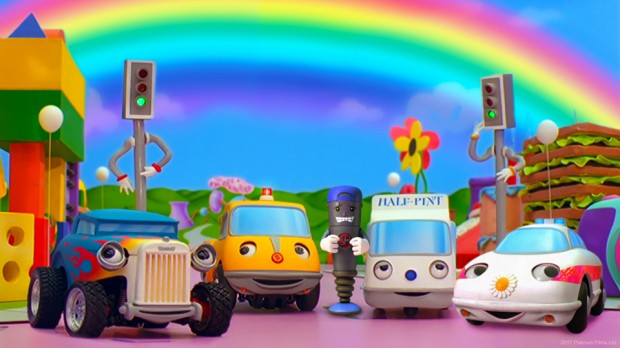