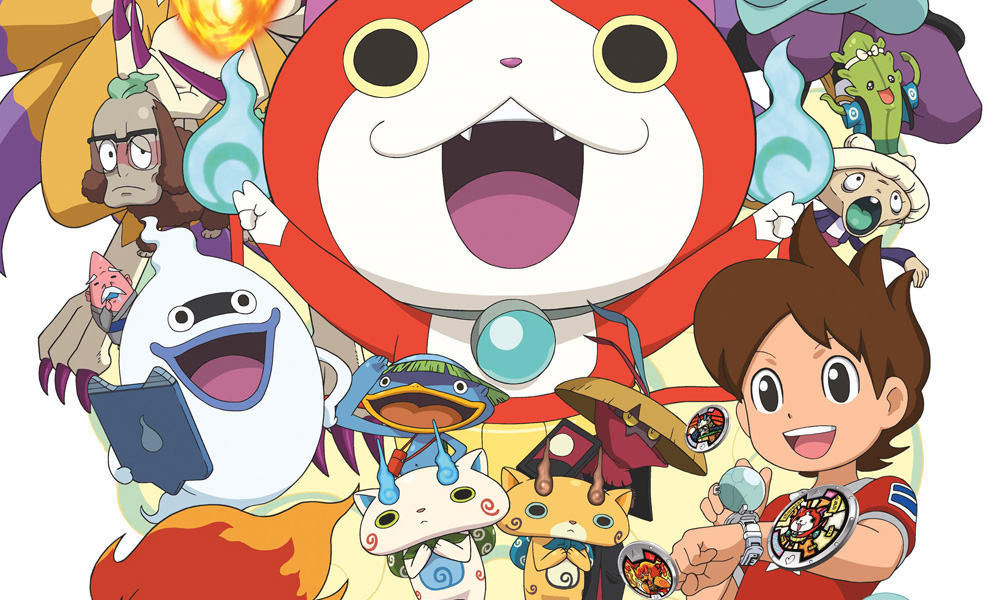 MarVista Entertainment has sold the broadcast licensing rights to season three of the popular animated series Yo-Kai Watch to Disney XD Latin America, continuing the momentum generated by the first two seasons on the channel. MarVista is the Latin American distributor for the global hit game and animation property, created by LEVEL-5 Inc.

“Building on the passion of Yo-Kai Watch’s young fan base with significant exposure through the Disney XD network, engaging product lines at retail, and around the clock marketing support, we created a perfect storm of success across the board for this appealing property and look forward to continuing its expansion with season three,” said Fernando Szew, CEO, MarVista.

The colorful adventure series centers on Nate Adams, a typical boy whose life turns into a never-ending series of uproarious situations thanks to his special relationships with the mischievous Yo-kai — the normally invisible beings that cause life’s daily annoyances.

In season 3, Nate, Whisper and Jibanyan return as wacky hijinks around Springdale continue and a gaggle of new Yo-kai show up to create all kinds of unthinkable trouble. This time though, Nate isn’t the only one with a Yo-kai Watch! Usapyon, the rootin’-tootin’ space cowboy Yo-kai, enlists the help of sci-fi superfan Hailey Anne, giving her a Yo-kai Watch of her very own, which she will use to find Yo-kai who can help Usapyon with his ultimate project: building a Yo-kai-powered rocket! 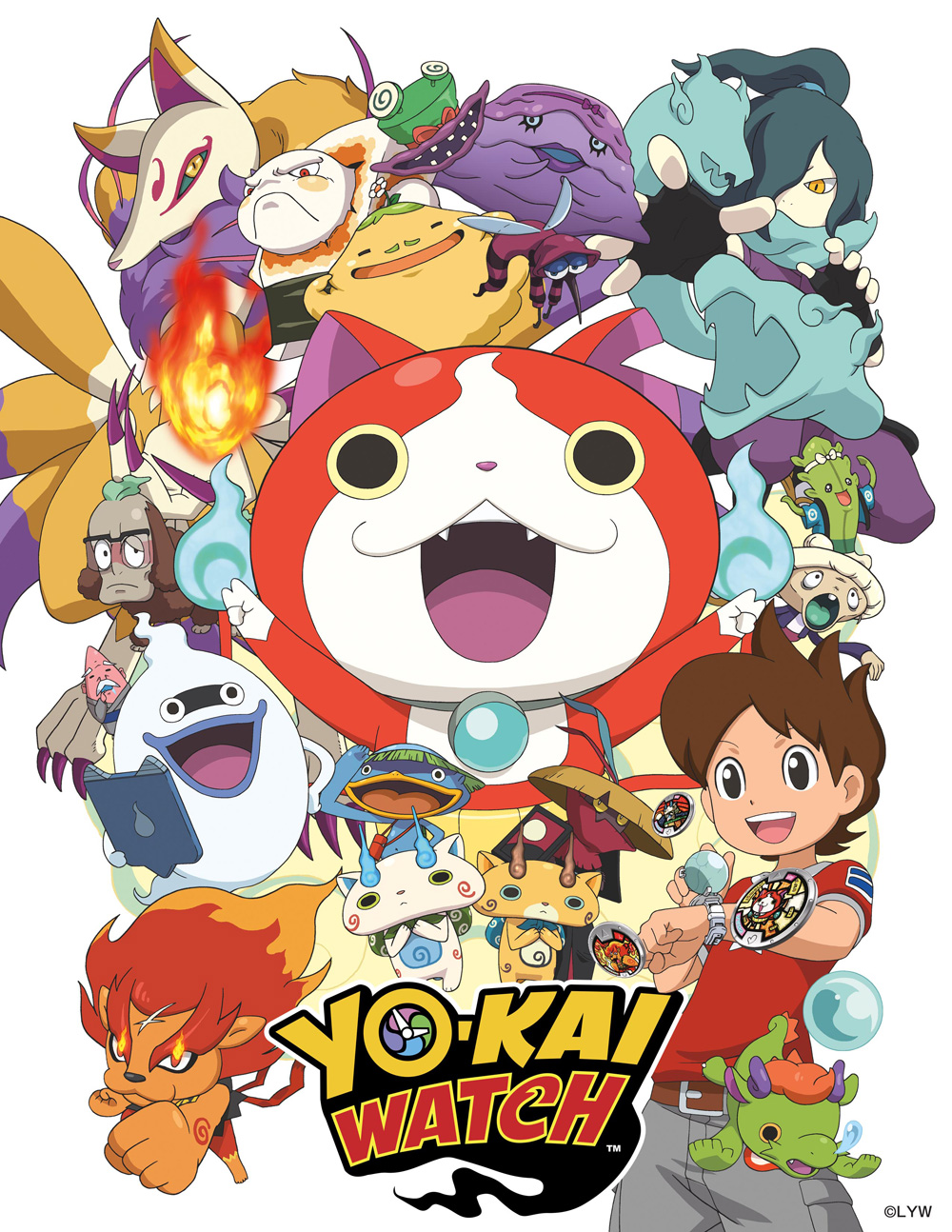