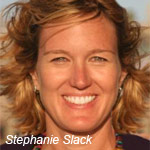 L.A.-based indie distributor and producer MarVista’s CEO Fernando Szew announced recently that his company has secured new investment capital from Brian N. Sheth’s Investment Group. In addition, the company’s production division will now be headed by Robyn Snyder who has been promoted to the newly created post of Executive Vice President of Production, reporting directly to Szew. The promotion expands Snyder’s previous role as Senior Vice President, Development and Production and gives her oversight responsibility for all aspects of MarVista’s original programming, including series and feature films.

In addition, Sharon Bordas, previously a production consultant for the company, will now serve as VP of development and production. Prior to MarVista, Bordas worked at Thinkwell Design & Production, S2BN Entertainment, Hollywood Creative Directory and HBO and developed projects with Teen Nick and SOAPnet.

The promotion and appointment follow the recent hire of former 20th Century Fox executive Stephanie Slack as senior VP of co-pros and acquisitions. 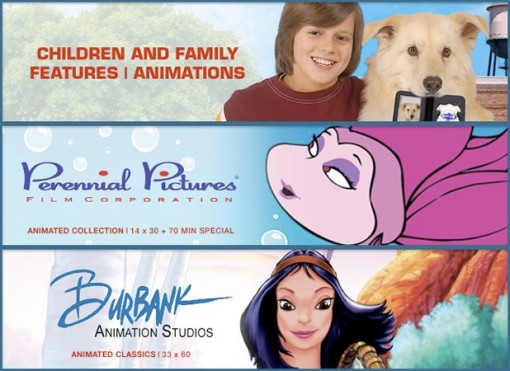 As part of the transition, MarVista’s founding partner and President, Michael D. Jacobs, will be resigning his position at the end of the year to pursue other interests but will continue to serve as a consultant for the Company.

“Since founding the Company in 2003, we have seen incredible growth at MarVista as we expanded beyond our initial third-party distribution operation.  With our new team in place and our new investors, led by Brian N. Sheth, we are poised to reach a new level of growth and to continue our commitment to producing quality content,” commented Szew.  “This is an exciting time for MarVista, and all of us are grateful to Michael for the dedication and commitment he has made to the Company’s success.  We appreciate Michael’s continued contributions to our development and production state, and we are confident that our new team has the experience and talent to exceed expectations in their respective roles.”

MarVista’s library now features more than 2,000 hours of programming, including many animated such as The Avenging Apes of Africa, Zula Patrol, Trunk Tales, Perennial Pictures’ Animated Collection and Burbank Animation Studios’ Animated Classics. The company was also appointed by Saban Brands last year to be the international distributor of the new season of Power Rangers Samurai. For more info, visit www.marvista.net