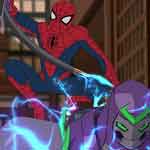 Face front, true believer! Disney XD and Marvel Entertainment have announced that Marvel’s Spider-Man will return for a second season on the action animation network later in 2018! The premiere date is TBA, but the ongoing adventures of Spidey will be joining the previously announced new seasons Marvel’s Guardians of the Galaxy: Mission Breakout and Marvel’s Avengers: Black Panther’s Quest.

“We’re proud of our partnership with Marvel Animation and look forward to premiering more adventure storytelling, through the lens of some of the world’s most prominent Super Heroes, for years to come,” said Marc Buhaj, SVP Programming & General Manager, Disney XD.

Season two of Marvel’s Spider-Man follows Peter Parker in his sophomore year as a more experienced superhero and a more confident student at Horizon High. Picking up after season one’s epic showdown against Doc Ock, the Sinister Five, and Hobgoblin (which kicked off with Sunday’s “The Rise of Doc Ock” Pt. 1 & 2 and continues this weekend), Peter and his heroic alter-ego, Spider-Man, will face higher stakes, and learn how to navigate new responsibilities — like working at his local newspaper, The Daily Bugle — while enduring Doc Ock’s continued attempts to get rid of Spider-Man once and for all.

Fans can expect more of the show’s signature sense of humor sprinkled on stories of friendship, loyalty and heroism.

“We are tremendously proud of our animated series on Disney XD. We look forward to continuing our relationship with them including fresh new seasons of Marvel’s Guardians of the Galaxy: Mission Breakout, Marvel’s Avengers: Black Panther’s Quest, and Marvel’s Spider-Man which will air through 2019,” said Buckley, who also serves as President, Marvel Ent.

“As we continue to produce in the animation space, we are constantly looking to expand our footprint with projects such as the highly-anticipated Marvel Rising, and a second season of Marvel Super Hero Adventures. Additionally, we are pleased with the continual growth of Marvel HQ on YouTube Kids, which features library favorites and premiere episodes of Marvel Super Hero Adventures and the Marvel Funko animated shorts, as well as upcoming original content.” 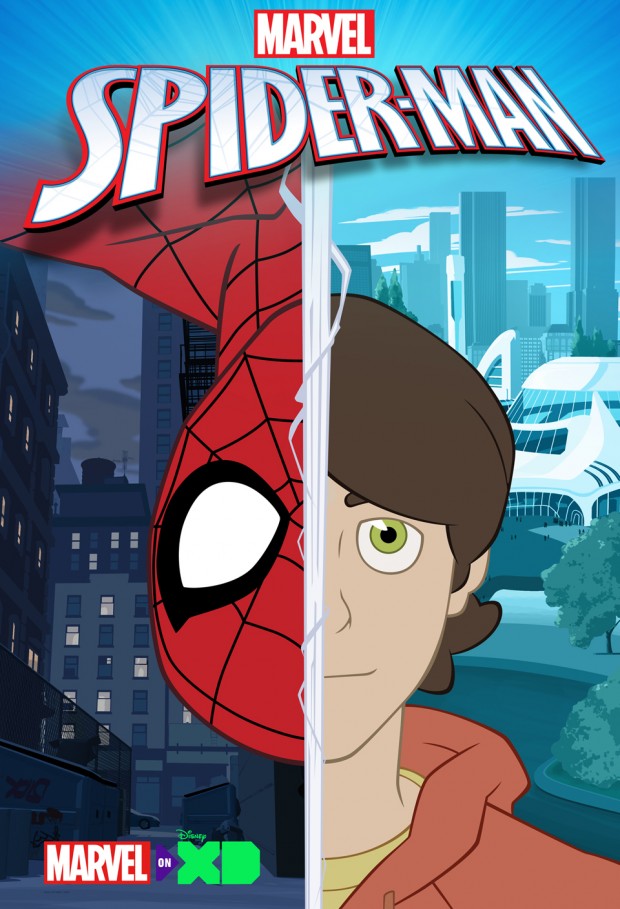 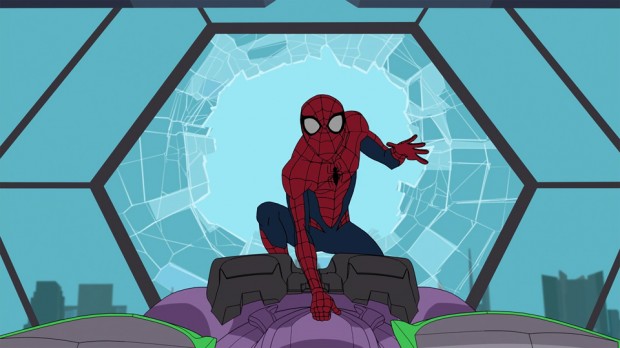 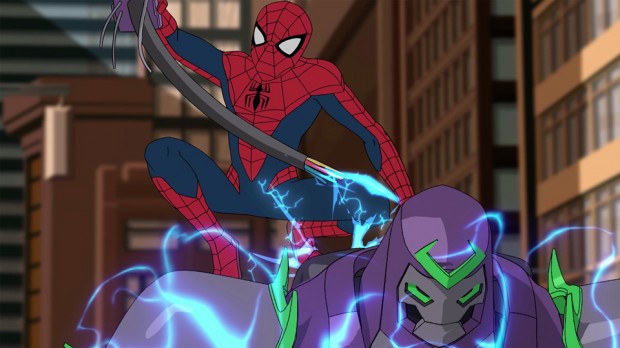