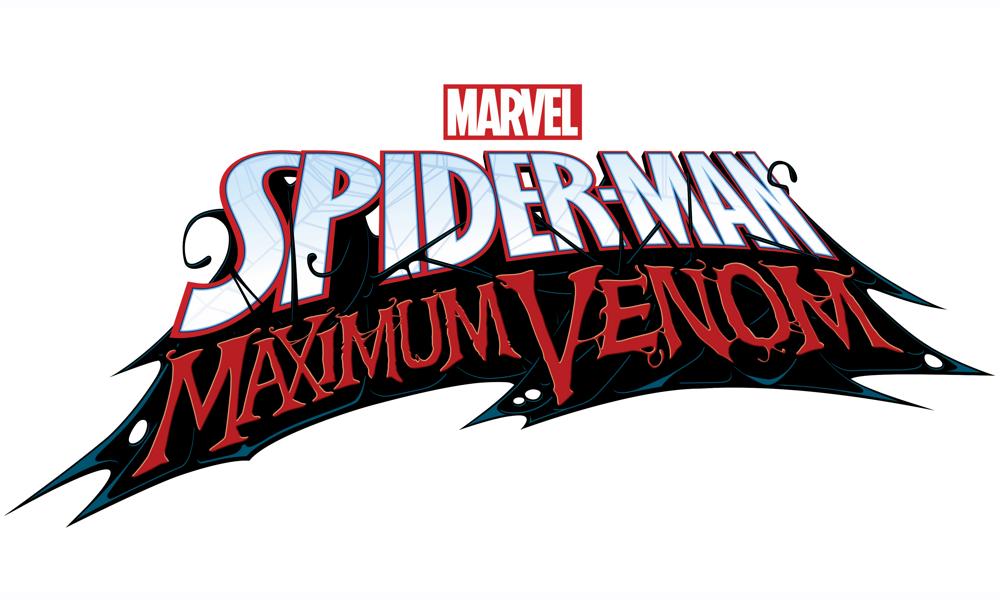 Season three of the web-slinging, Emmy Award-nominated Marvel’s Spider-Man: Maximum Venom debuts with a one-hour special on Sunday, April 19 at 9 p.m. EDT/PDT on Disney XD and DisneyNOW. Comprising six one-hour specials and featuring appearances by favorite Marvel characters — including Captain Marvel, Groot, Dr. Strange and Star-Lord — the new season follows Spider-Man as he is pushed to his breaking point after Venom summons an earth-shattering threat from its home planet.

Felicia Day (The Guild) joins the cast as Mary Jane Watson, who makes her debut appearance in the new season. 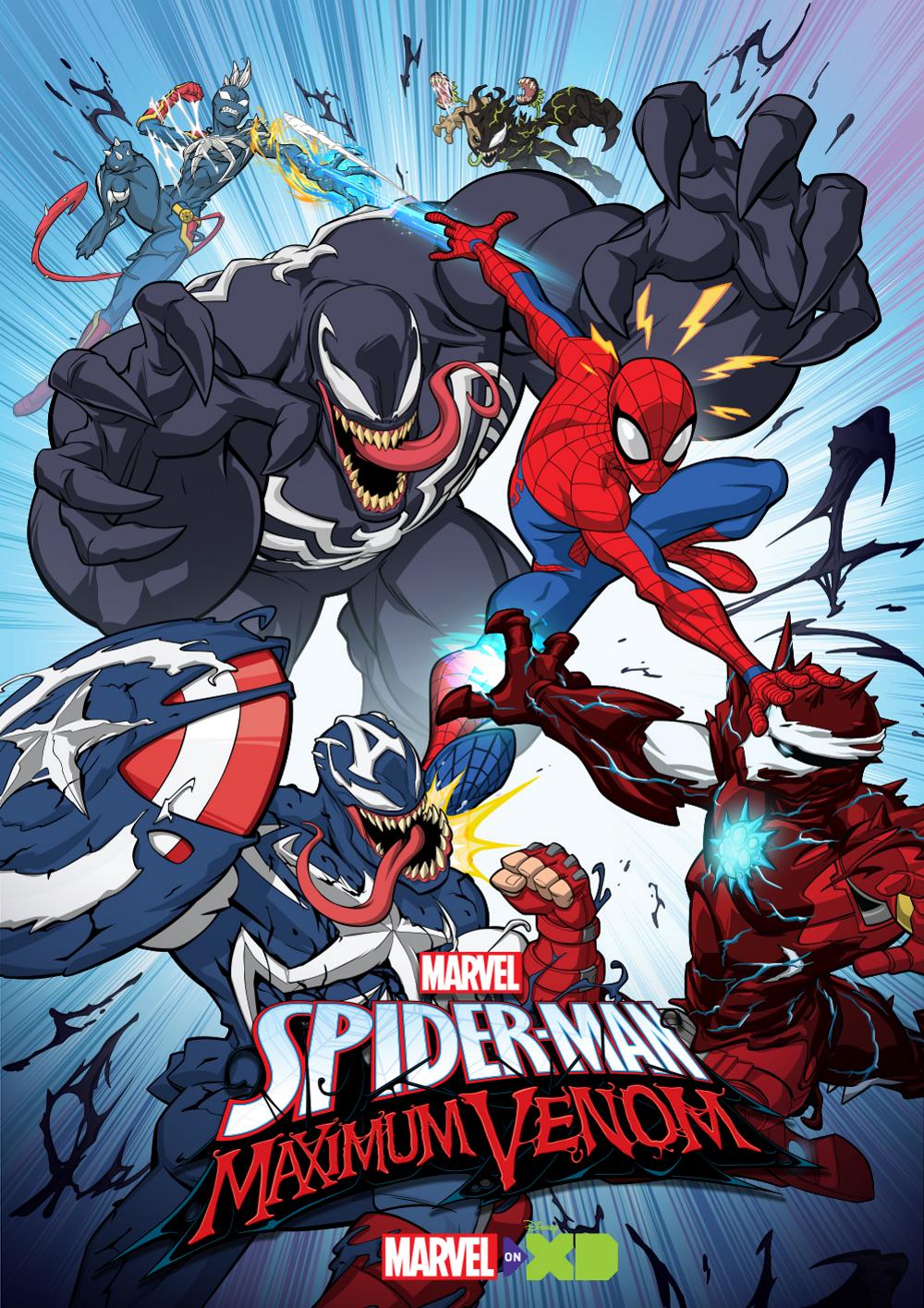