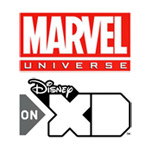 The incredible heroes of Marvel will find a new home on Disney XD as part of a new dedicated Marvel Universe programming block set to debut Sunday, April 1. The block will feature an all-new series, Ultimate Spider-Man, as well as season two of The Avengers: Earth’s Mightiest Heroes and a new short-form series that takes viewers behind the scenes of the Marvel Universe: Fury Files, Marvel Mash-Up, Animated Reality, What Would It Take? and Master Class.

“The Disney XD audience will be thrilled by the excitement and energy of the newest Marvel series. Our dedicated block showcases the relatable characters that have sparked the imaginations of so many people, young and old. The Marvel Universe block’s new short-form programs are made with our audience in mind, and are designed to further explore the world of Marvel for fans of all ages. From learning how to draw Marvel heroes, to seeing the real science behind the heroes’ cool gadgets, devoted Marvel fans and new fans alike will find the block to be a great destination,” said David Levine, Vice President and General Manager, Disney XD. 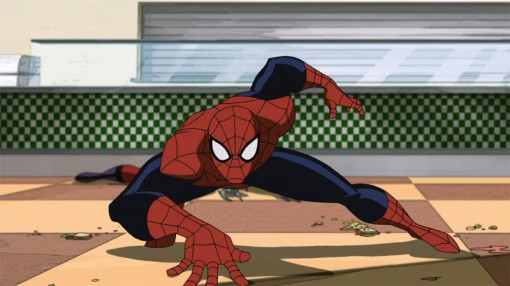 Stan Lee, co-creator of Spider-Man (who also provides the voice of Stan the Janitor in Ultimate Spider-Man) said, “It’s a thrill to see that the highest standards in story telling are so perfectly exemplified by Spider-Man leaping from the pages of the comic book onto the screen to be enjoyed by a new generation.” 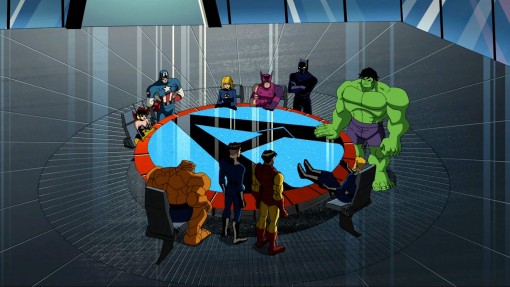 The new series premieres at 11 a.m. with a second episode at 11:30 a.m. Both episodes will be available on DisneyXD.com and Comcast VOD and XfinityTV.com directly following, with Disney XD Mobile VOD, iTunes, Xbox Live and Sony PlayStation launches the next day.