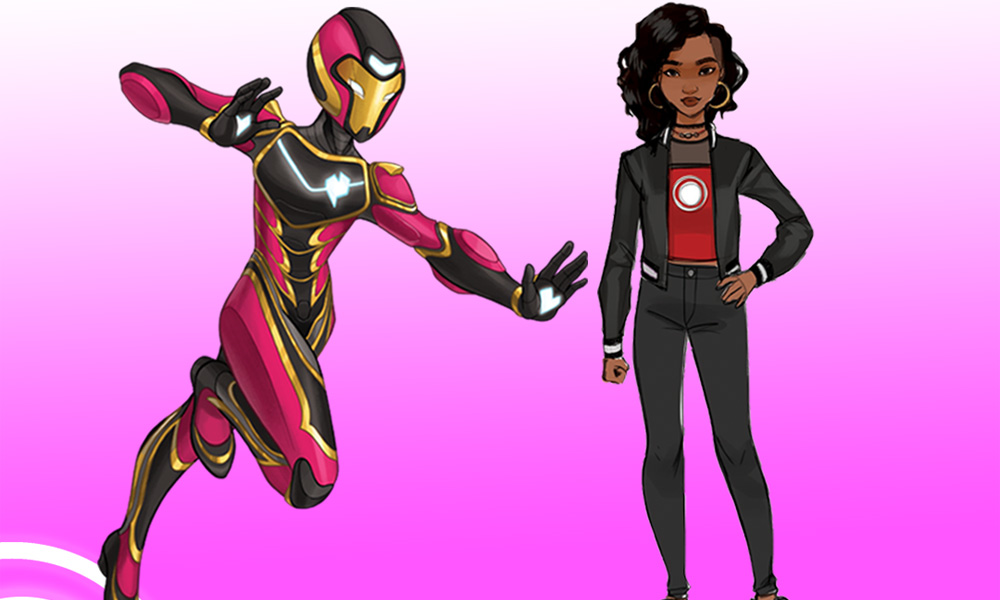 Following the successful launch of the Marvel Rising: Initiation shorts and the movie Secret Warriors, Marvel Entertainment has announced more adventures for the animated superhero squad, including two new specials: Chasing Ghosts and Heart of Iron. Distribution partners and release dates are TBA.

“We believe girls and boys are going to be so thrilled to see what happens next for The Secret Warriors, and watch new heroes shake up the team,” said Cort Lane, Marvel’s Senior Vice President of Animation & Family Entertainment.

“I am so excited to return to the world of Marvel Rising as Ghost-Spider!” said Cameron. “It’s so rewarding to be part of a project that resonates with girls, and speaks to topics and subject matters we can all relate to.”

Marvel Rising: Heart of Iron will introduce Riri Williams (a.k.a. Ironheart) to the Marvel Rising universe, voiced by Sofia Wylie (Andi Mack). In this 44-minute special, we find Riri Williams adjusting to college life and feeling socially isolated because she is younger than the other students. After Hala the Accuser destroys the school’s engineering lab and kidnaps Riri’s best friend, Riri finds inspiration in her hero Iron Man and hatches a plan to defeat Hala and save the day.

“I feel so honored to be a part of the Marvel family, but more importantly I’m excited to join a cast of diverse, strong intelligent women!” said Wylie. “I can’t wait for fans to see my character and to see a little of themselves in this powerful young woman.” 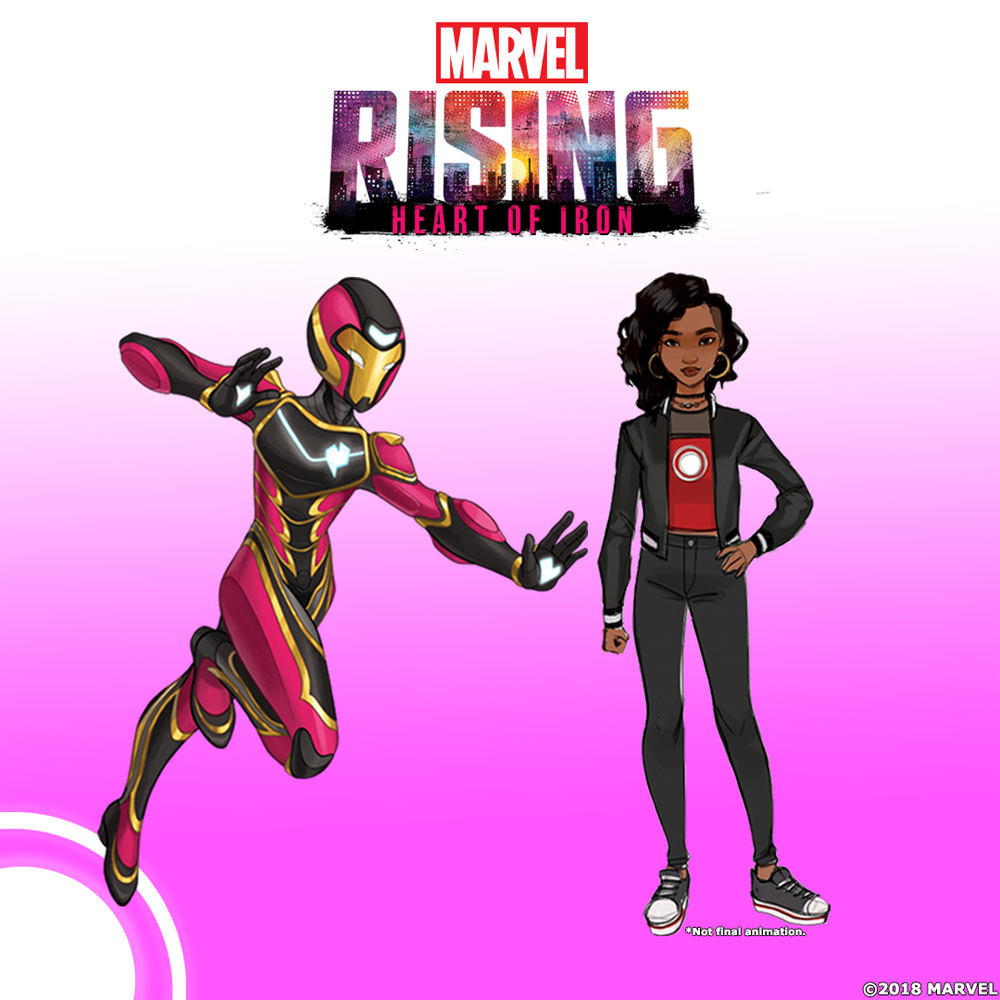 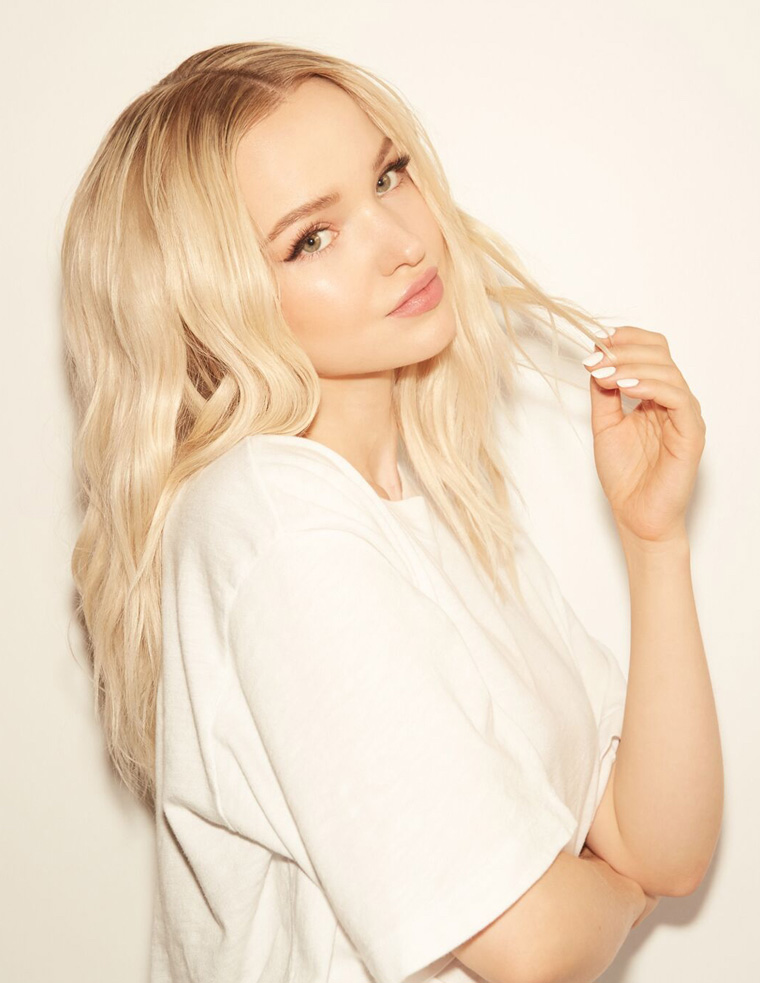 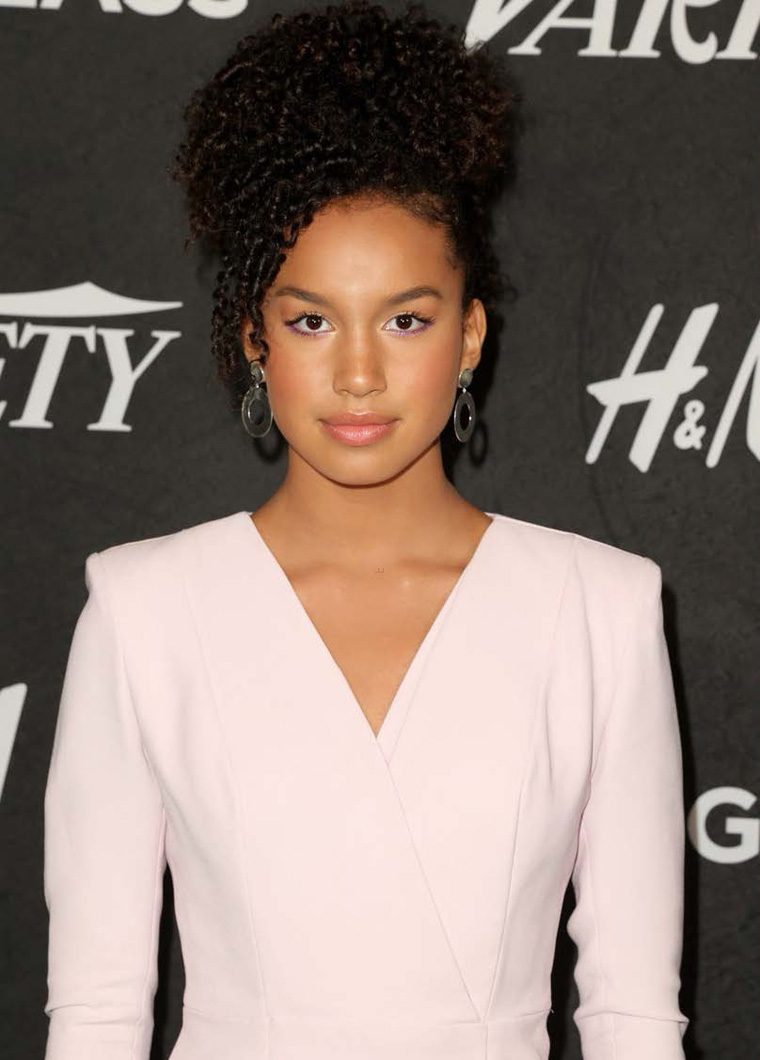