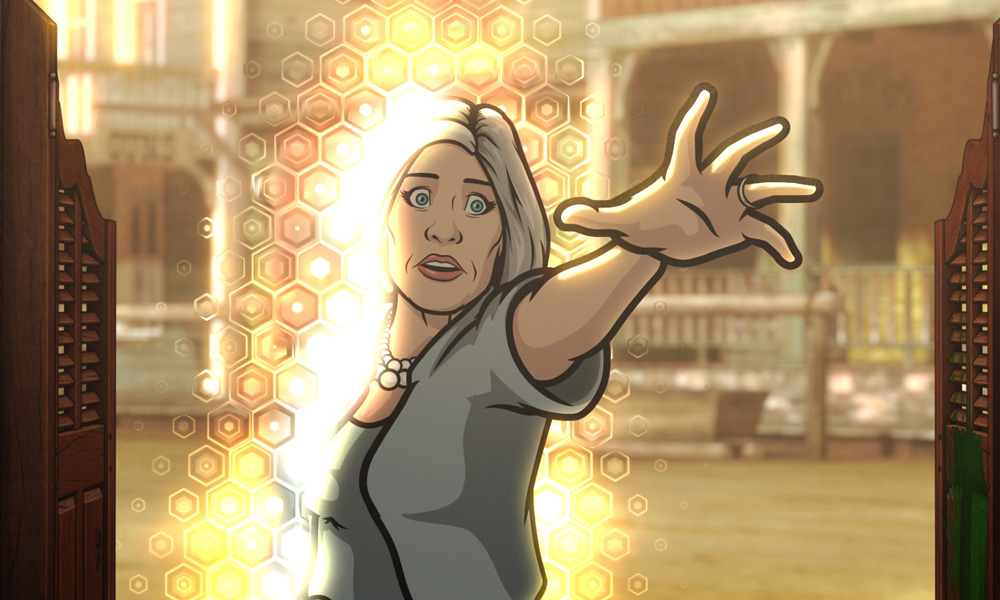 As the Disney-owned Marvel brand continues to expand, ComicBook.com reports that a new animation project is in the works with Emmy Award-winning studio Floyd County. Founded by Adam Reed and Matt Thompson, the shop behind FX hit Archer was previously on board for Donald and Stephen Glover’s Deadpool series for Marvel Television and FX axed due to creative differences.

The studio is currently staffing up artists, designers and VFX crew for the as yet undisclosed production.

All fans can do right now is speculate, as there are many announced and intended Marvel animation projects to ponder. Early in the year, Marvel Television announced five new toons for Hulu in the works with serious talent attached as writers/exec producers — M.O.D.O.K. from Jordan Blum and Patton Oswalt, Hit-Monkey from Josh Gordon and Will Speck, Tigra & Dazzler from Erica Rivinoja and Chelsea Handler, and Howard the Duck from Kevin Smith and Dave Willis (all also exec produced by Marvel’s Jeph Loeb).

The quirky conceptual comic series Marvel’s What If…? is also getting the animation treatment for Disney). And, it’s possible that Deadpool is regenerating its legs. We’ll have to wait and see.

Launched in 2009, Archer is created and exec produced by Adam Reed, with Matt Thompson and Casey Willis also serving as EPs. The adult-targeted dark comedy has evolved from a simple spy spoof over the later seasons, taking Sterling Archer, his overbearing mother and incompetent coworkers from drug smuggling misadventure to L.A. noir mystery, from the island tropics to outer space. Season 10, Archer: 1999, wrapped up on FXX last month.

While Archer is the studio’s big success story, Floyd County’s credits also include one-season runners Chozen and Unsupervised as well as animated sequences for Atlanta, Fargo, It’s Always Sunny in Philadelphia, The League and Legion — all shows on FX Networks, which is now under the Disney umbrella after the 20th Century Fox acquisition.