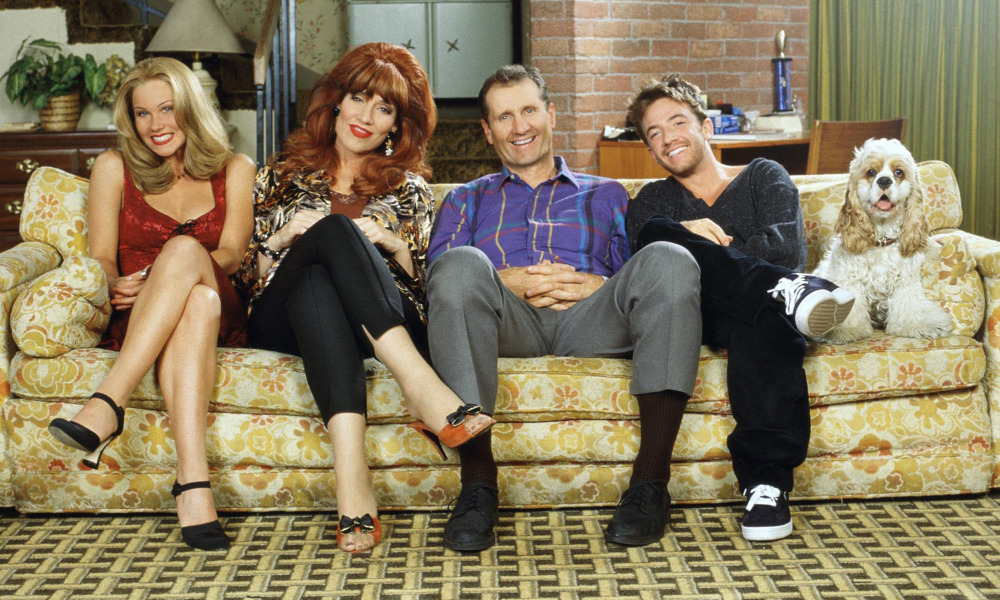 Another vintage sitcom hit is primed for a comeback: An animated reboot of Married… with Children (1987-1997), featuring the voices of the original Bundy family, is reportedly being pitched to networks to “strong interest.”

Family Guy executive producer Alex Carter is writing the reboot and serves as showrunner. The project is in the works at Sony Pictures Television, which distributes the original series and has also announced an animated reincarnation of Norman Lear’s Good Times for Netflix, from Black Dynamite creator Carl Jones.

Created by Michael Moye and Ron Leavitt, Married… with Children originally aired on FOX, and the dysfunctional Chicago family delivered an impressive 11 seasons — introed throughout by the ironic opening theme, “Love and Marriage” by Frank Sinatra.  The series remains popular in syndication, and streaming viewers can revisit the Bundys on Hulu and Peacock.

As a touchstone of 1990s pop culture, the show got a nod in Futurama Season 2 (2000). The episode “A Bicyclops Built for Two” saw Sagal’s Leela falling for another cyclops she meets online, Alcazar (voiced by David Herman), who quickly devolves into a slovenly male chauvenist once she moves in. Trying to please “Al,” Leela gets a Peggy-style makeover

A live-action spinoff focusing on Bud, pitched by Faustino, was announced several years ago but never took off due to the actors’ busy schedules. Animation will give the TV family the flexibilty they need to torment each other once again. 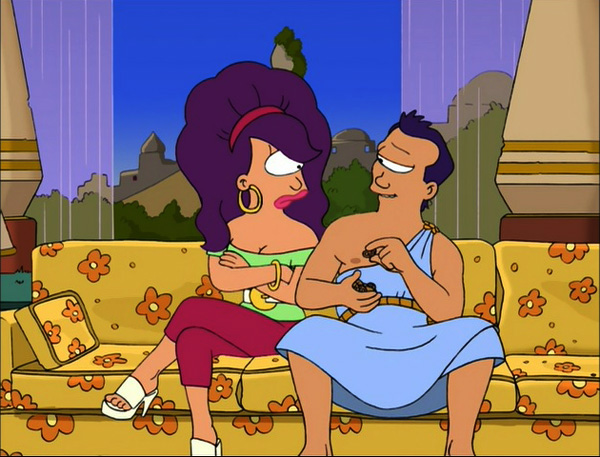 Futurama “A Bicyclops Built for Two”