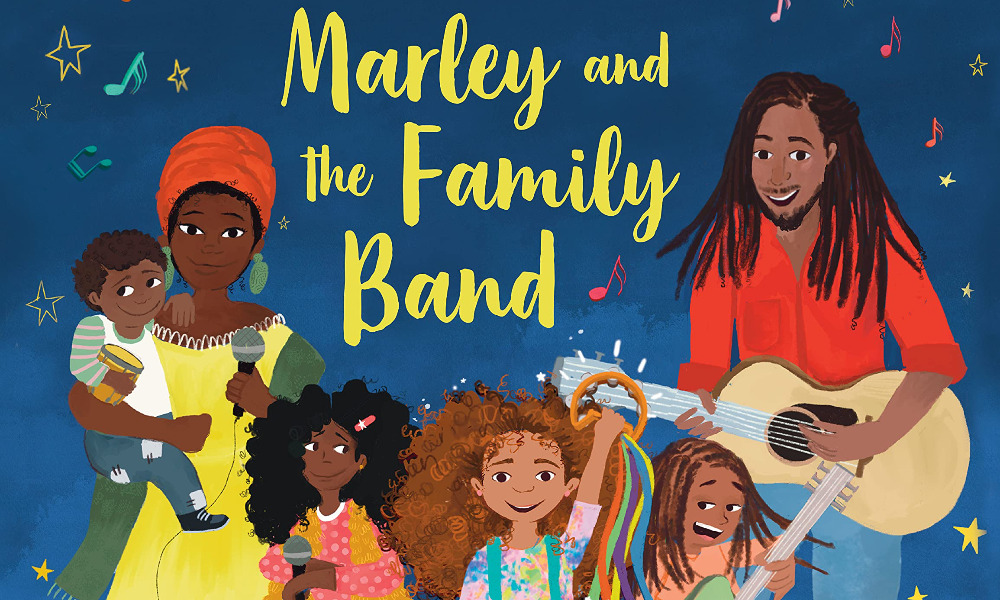 Polygram Entertainment, a film and television production and development division of UMG, is co-producing the series with Lion Forge Animation and Tuff Gong Collective.

“Tuff Gong Collective was formed to be a creative platform to introduce my father’s art and music to new generations and we’re thrilled to work with Lion Forge and Polygram to bring Marley and the Family Band to life through this new animation series,” said Marley. “This series is meant to reach and inspire creativity and community and I couldn’t be more excited to share it with the world.”

Lion Forge Animation Founder Steward said, “It’s a sincere pleasure to work with Cedella and the Polygram team to build off such beautiful storytelling and reimagine it as an animated series. Cedella’s stories speak to everything we strive to bring to life in our productions, and the iconic stature of the Marley name and legacy carries weight that translates into global reach.” 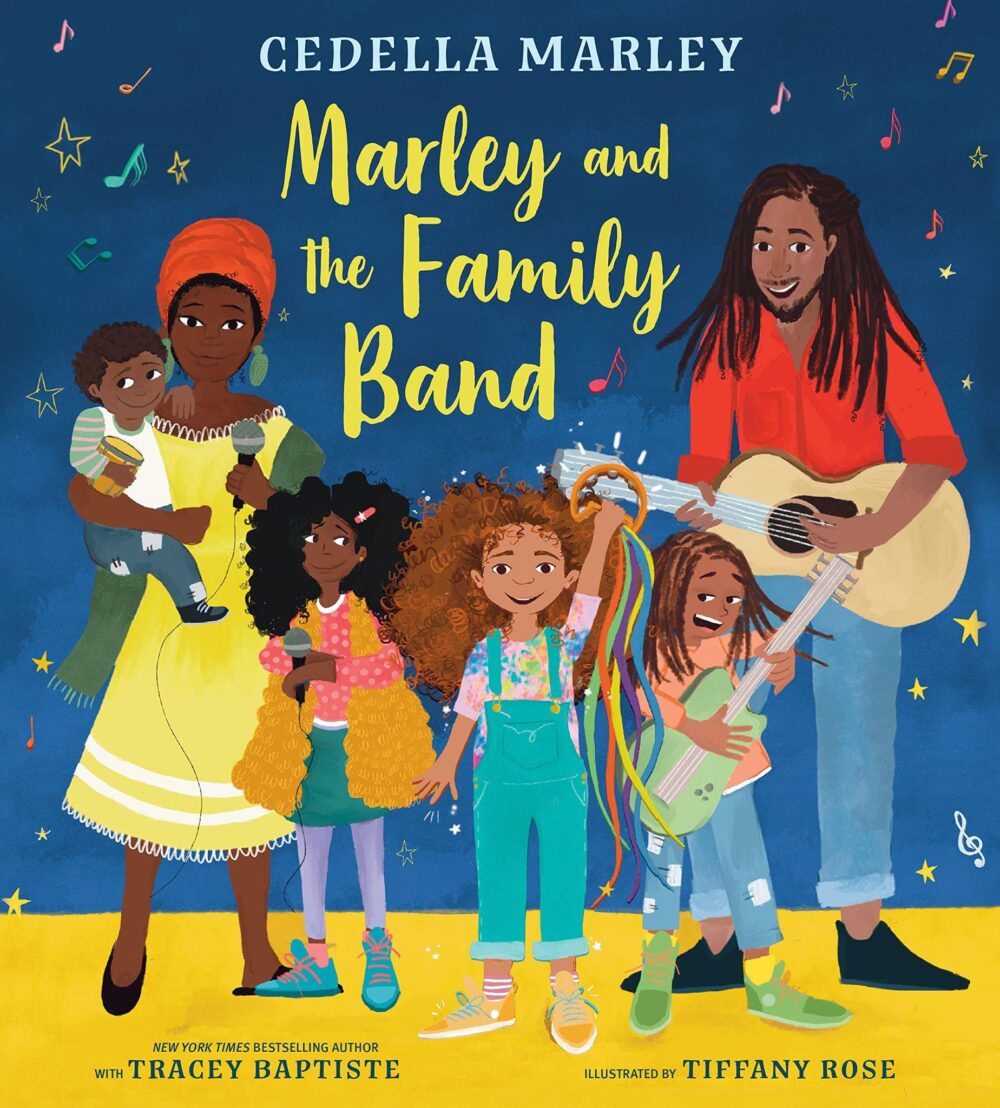 Marley and the Family Band

Marley and the Family Band is a picture book that celebrates music, love and family. A poetic story about a young girl who moves to a new country and learns to make friends — inspired by a childhood growing up with the musician Bob Marley as a father:

When Marley and her family move from Jamaica to Delaware, she knows life is about to change in big ways. And she’s got the perfect plan to help her and her siblings make friends: an outdoor concert for the whole neighborhood! But when weather ruins their plans, she discovers help in the most unlikely places as her new neighbors quickly become the kindest of friends.

In this joyful, vibrant picture book inspired by her childhood and iconic father, Cedella Marley assures children that nothing can stop the music as long as they have community.

Lion Forge Animation is a recognized leader in bringing authentic content focusing on underrepresented groups to worldwide audiences. The studio was behind the Academy Award-winning, culturally resonating short Hair Love, directed by Matthew A. Cherry. Lion Forge Animation is one of the only Black-owned animation studios in the world and is unmatched in size and scale. It is the only Black-owned animation studio with an Oscar. The studio is represented by Activist Artist Management.