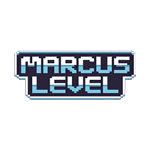 ZDF Enterprises has upped the broadcast game for Mondo TV’s Marcus Level, inking new deals with TVE and Turner International that will bring the 52 x 13 animated series to Spain’s Clan TV and Boomerang in Latin America. The show will be complemented by an online game featuring four distinct worlds and 20 levels.

Aimed at kids 6-12 and produced by Mondo TV and co-developed with TF1, Marcus Level centers on a young gaming fanatic who is accidentally zapped inside his favorite videogame. The show is an original concept from animator Ahmed Guerrouache.

“This unique video-game-themed series uses all the references kids know from their favorite video games, and transposes them into the animated world in a very clever way,” says ZDFE executive VP and COO Fred Burcksen. “Clues are given throughout the series which help kids complete levels of the game, ensuring a perfect complementarity between the linear and interactive components of the property.” 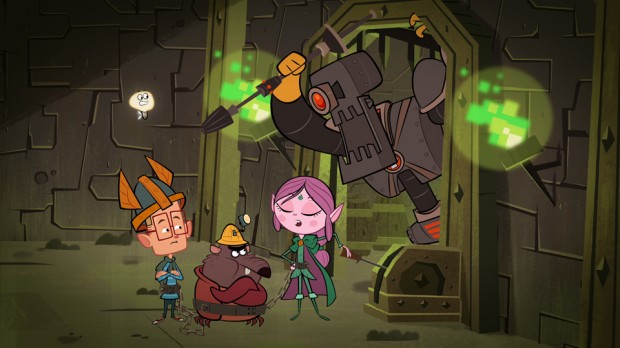