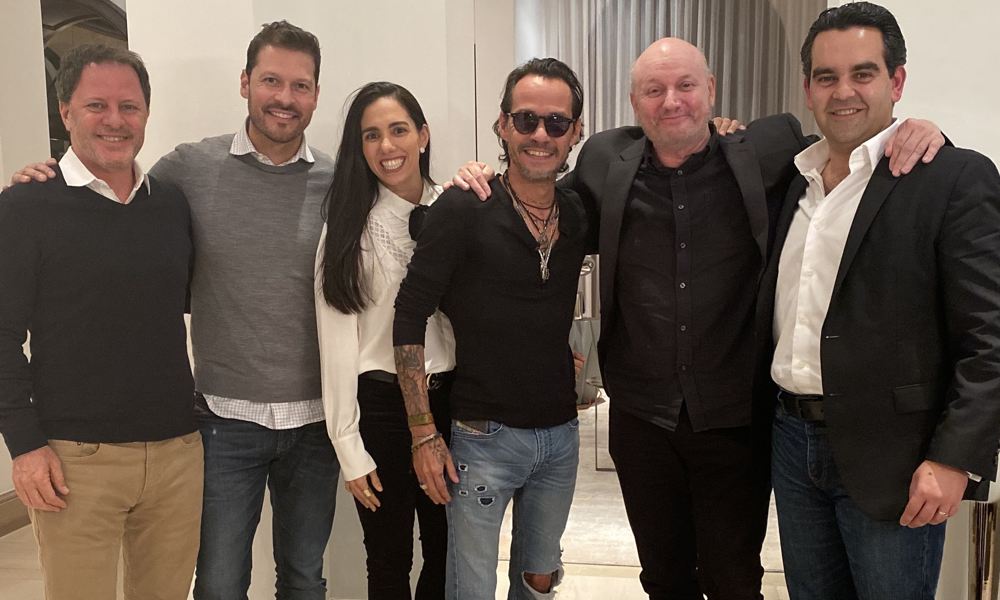 Aimed at children ages 4-8, Gloria (doesn’t) Know It All shows the world the richness of the Latino culture through its most universal cultural manifestations: magical realism and music. Co-created by Carla Curiel, Roberto Castro, Felipe Pimiento and Gaston Gorali, the series follows the journey of a determined little 7-year-old alpaca, who is sent to visit her grandparents in a magical town, where she discovers her amazing heritage.

Marc Anthony and Felipe Pimiento will act as executive producers for Magnus Studios. Anthony will also act as the series’ music executive producer, supervising the creation of all original songs and music for the show.

“I am thrilled to start the new year with the announcement of a project that will highlight the splendor and diversity of our Latino culture for children everywhere, and I am looking forward to [inspiring] families and young generations with this story,” Anthony commented.

“We are delighted to bring pride to all those who feel different, no matter where they come from. We want to celebrate diversity and our rich culture, from Latin America to the world,” said Campanella.

Gorali added, “We have assembled a true power team creating unique stories that will resonate with audiences worldwide, with original songs curated by one of the most relevant performing artists of our times.”

Carla Curiel and Roberto Castro, co-executive producers for Lanugo Media, shared that Gloria’s journey was inspired by their twin daughters, Adriana and Emilia, who are experiencing their own journey of self-discovery and belonging.