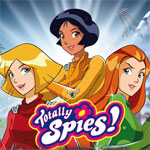 Marathon Media’s popular animated series Totally Spies! has been picked up for its sixth season by networks around the world. The 26×26 toon has been renewed by TF1 and Disney in France, and Nickelodeon in German-speaking Europe, Benelux, CE Europe, Nordic territories, CIS, SE Asia and Africa.

Karen Vermeulen, Zodiak Kids senior VP of global sales and co-pros said, “It is very exciting to have such key broadcasters on board the new Season of Totally Spies! at such an early stage. With ten years of global success behind it—and an enthusiastically received Season 6 ahead— this iconic series looks set to become a classic.”

The new season of Totally Spies!  Will also incorporate a four-month promotional event at the Palace of Versailles in 2013 (with a new Versailles-themed movie, interactive app, treasure hunt, etc.); a successful RPG (4 million registered users worldwide); and a growing 210,000+ fan base on Facebook. Storylines based on modern social and current worldwide events (think Royal Wedding, popular TV dance competitions, social network schemes) will also contribute to the show’s updated appeal.

Creators Vincent Chalvon-Demersay (CEO, Marathon Media) and David Michel (General Manager, Marathon Media) comment, “We are very fortunate to have an exciting and highly recognizable concept that has maintained its appeal across the globe, in TV and licensing, for ten years. At this point we have to treat Totally Spies! as an evergreen brand, conserving the elements that have made it universally successful (great characters, scripts, comedy…) while applying them to the many new media platforms available to us today.”

The 6th season of the show will be launched at the MIPJunior market in France in October. The toon was commissioned by TF1 where the iconic show has been broadcast non-stop for the last ten years, airing over 250 times in 2004 alone. It has been TF1’s top performing kids show since its launch in 2001 and it’s  also the longest running French animated series, and the first to beat both American and Japanese series to the no.1 ratings spot in France. 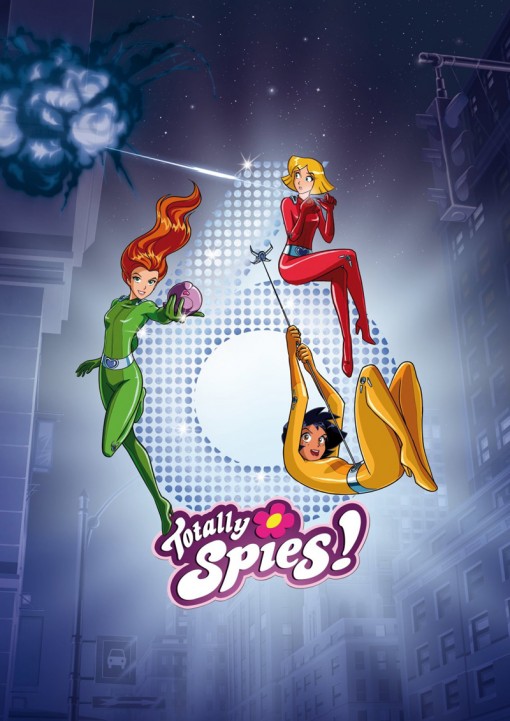