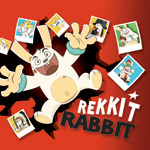 Zodiak Kids-owned Marathon Media has announced that it will produce the third season of its popular Rekkit Rabbit series for TF1 and Disney XD Europe. This will bring the total show package to 104 episodes of 13-minutes. The animated series premiered on TFI earlier this year. 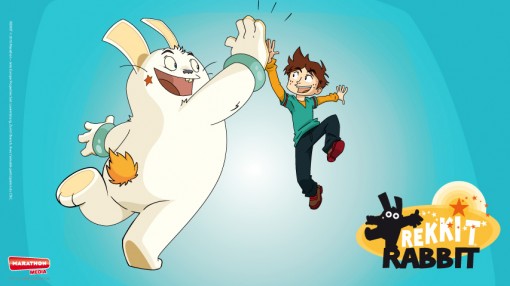 Alex Toth: Out of Griping Comes Success
Puss In Boots: Most Interesting Cat in the World?