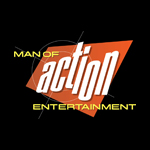 Dentsu Entertainment USA has partnered with Man of Action Entertainment to develop a 26-episode animated series based on Capcom’s video game franchise Mega Man for the global market.

Under terms of the deal, Dentsu Entertainment holds worldwide broadcast and licensing rights for all aspects of the new Mega Man TV series.

The new Mega Man series has a target air date of 2017, coinciding with the franchise’s 30th anniversary. 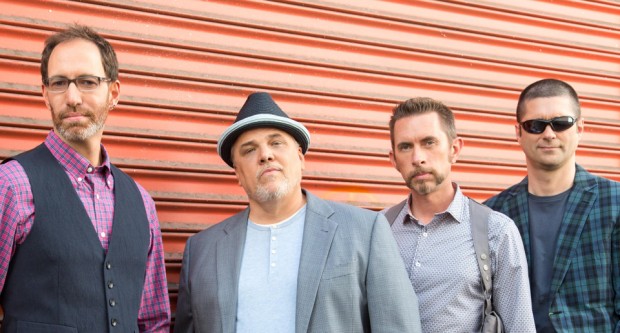