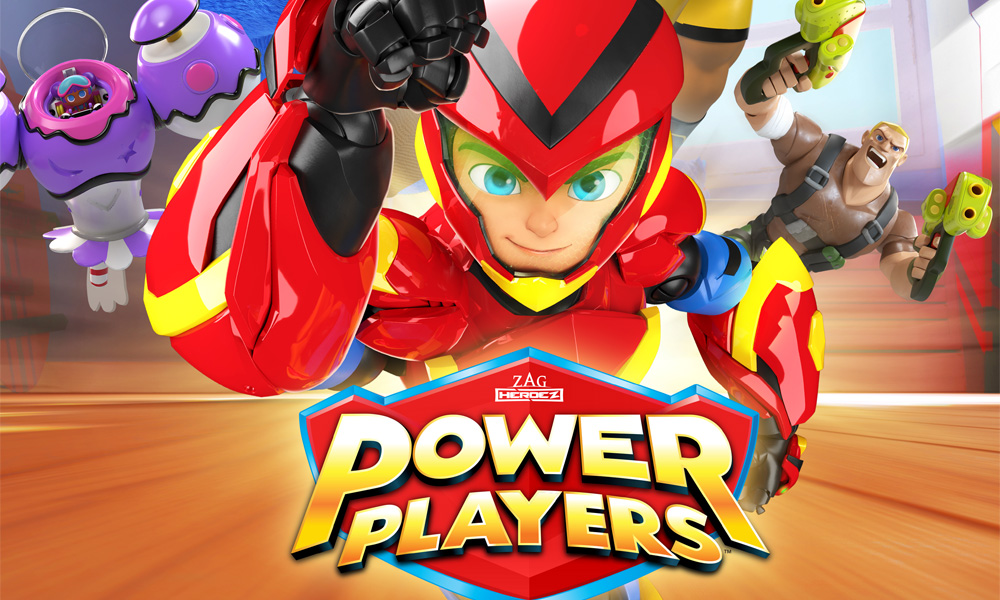 A new CGI/live-action hybrid superhero series is heading to screens, as Power Players makes its linear debut on Cartoon Network on Saturday, September 21 at 12:30 p.m. Ahead of the TV launch, the first six episodes will preview across on August 30 across all Cartoon Network platforms, including CN App and On Demand.

Power Players follows an eponymous team of secret toy heroes led by Axel, a kid who discovers the Power Bandz which can transform him into the living, toy-sized action figure: Action Axel. Together with his team of toys brought to life, Axel and the Power Players fight the destructive fun of villainous robot Madcap and his pack of toys gone bad.

“When we saw the incredible vision that Jeremy and Tarik had for Power Players, there was no way Man of Action was going to say anything other than ‘yes’ to coming aboard to shape the world, the characters, and the story,” the creative coalition stated. “It’s a really fun show with a great cast and an eye-popping standard that you usually only see in feature animation.”

Man of Action created the characters and team featured in Big Hero 6, Disney/Marvel’s Academy Award-winning feature, in addition to creating, writing, executive producing Ben 10 and its current iteration, now in season 4 on Cartoon Network. They developed, executive produced, and wrote episodes of Mega Man: Fully Charged for Dentsu and DHX. Man of Action Ent. and ZAG Ent. previously collaborated on the MoA original Zak Storm: Super Pirate for Netflix, and both series are part of the ZAG Heroez brand which also includes Miraculous: Tales of Ladybug and Cat Noir. 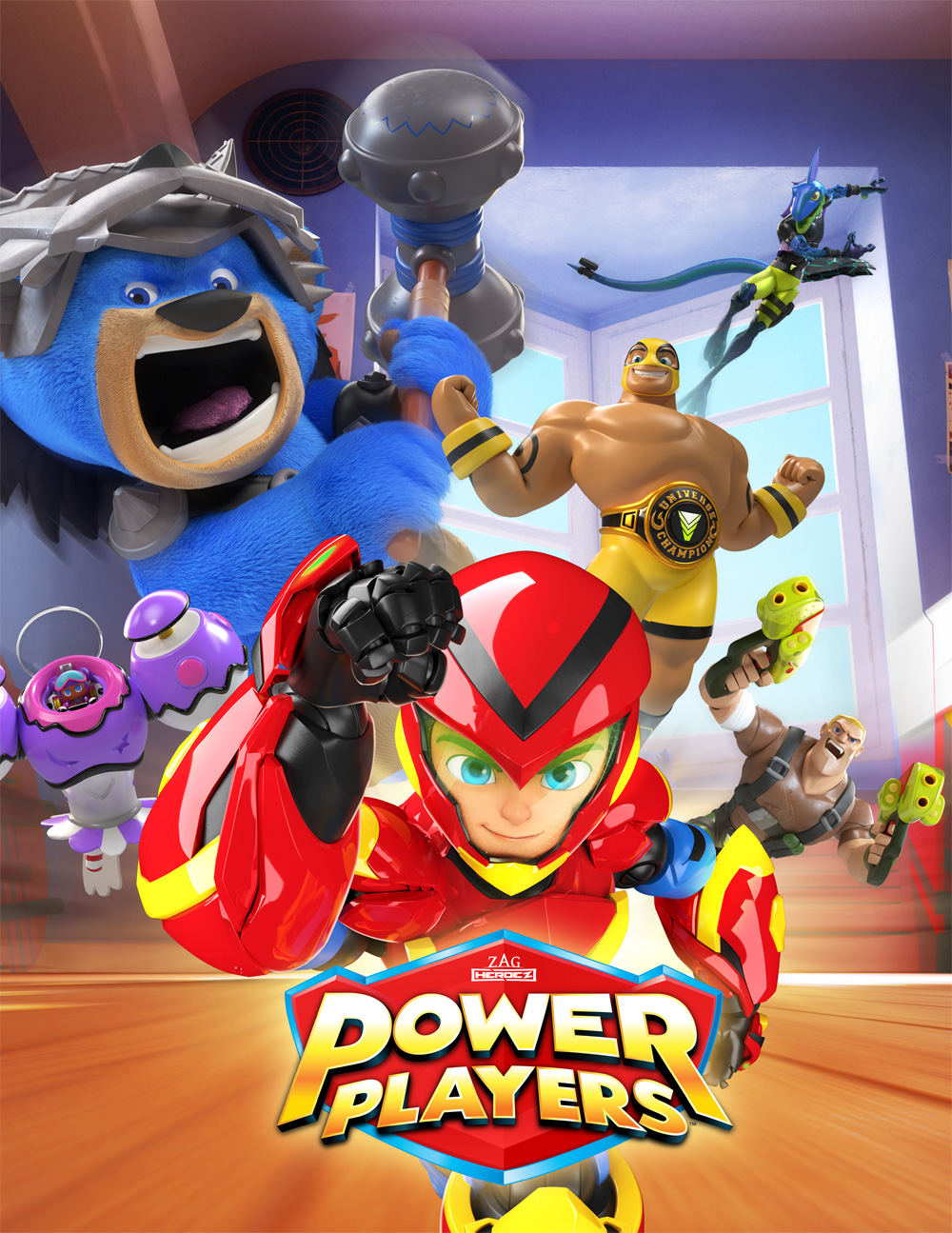