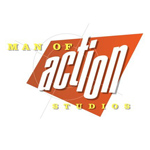 The team behind Man of Action Studios, the in-demand creators of Ben 10 and Ultimate Spider-Man, is taking full advantage of its hot streak. The collective—composed of comic-book creators Duncan Rouleau, Joe Casey, Joe Kelly and Steve T. Seagle—is working on three new projects in film, TV and digital arenas, according to The Hollywood Reporter. 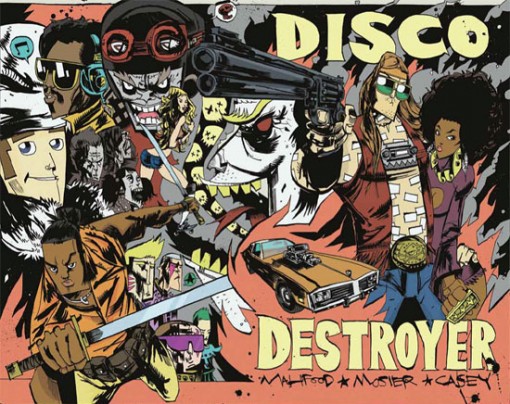 “Disco Destroyer combines ’70s muscle-car culture with the battle for humanity’s salvation,” Casey told THR. “The ironic thing is that Ben 10 is the show that was a real departure from what I do. Sometimes it’s tough being a rated-R guy in a rated-G media space, but Disco Destroyer gives me that chance to indulge in subject matter that’s a little closer to my own twisted sensibilities.” 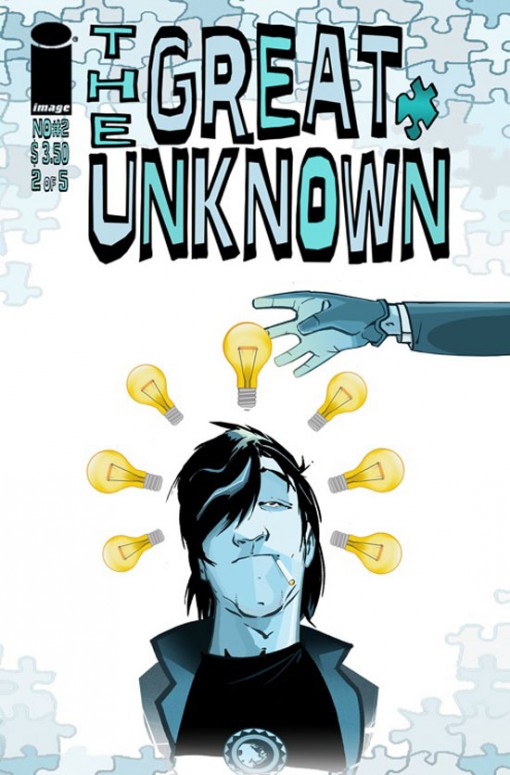 In addition, Rouleau’s Image Comics project The Great Unknown, about a slaker who tries to track down the people to find the people responsible for raiding his thoughts, is being developed as a feature film with Mark Gordon Company (Grey’s Anatomy, Criminal Minds). Also, Seagle’s original graphic novel Kafka (which is about a government-enhanced agent on the run). is being developed for television with the Kenneth Branagh Co. 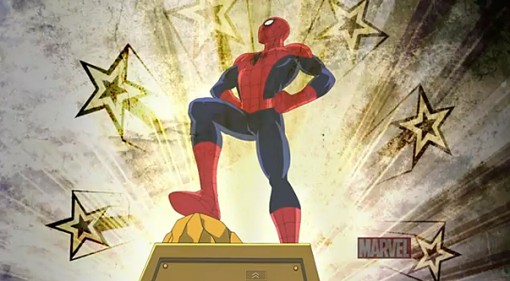 Here is a trailer from Disney XD’s Ultimate Spider-Man, produced by Marvel, Disney XD and Man of Action: