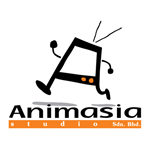 Animasia Studio and Cartoon Network Asia announced today that the Malaysia-based animation studio has been commissioned to produce new seasons of the animated series and movie, Roll No. 21. This project will employ more than 100 local talents in Malaysia for the production and will contribute to the growth of the local animation industry.

Edmund Chan, CEO of Animasia Studio noted, “We are extremely proud that we are one of the only few companies that have had a strong and crucial relationship with Cartoon Network Asia in the past three years. This collaboration has further reinstated that Malaysian talents are in fact able to deliver and match high-quality animation designs and development for the international market for a prominent global network, such as Cartoon Network.”

Vishnu Athreya, exec director of programming, acquisitions and development at, Turner International Asia Pacific, added, “We are extremely pleased with Animasia Studio and the way they have contributed to the success of Roll No 21. Cartoon Network is committed to working with Asian studios to produce the very best in local animation. We have always been impressed by the passion, enthusiasm and commitment that Animasia show to the Roll No. 21 franchise. I can’t wait to see the new content on-air.”

Roll No. 21 is an Indian animated series, which airs on Cartoon Network in India. The series is a modern take on Krishna and Kamsa’s rivalry. In this version, Kamsa has re-incarnated as Principal Kanishk, the principal at Mathura Mathura Orphanage & School, where he is hatching his evil plans to take over Mathura and then the rest of the world. Roll No. 21 was recently nominated for Best 2D Animated Series at the Asia TV Award.

Animasia Studio is currently putting the final finishing touches on Bola Kampung: The Movie, which is due in Malaysian theaters in March of 2013. 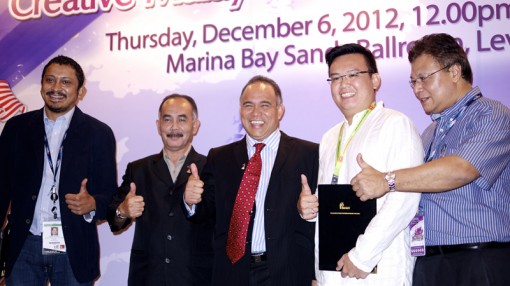