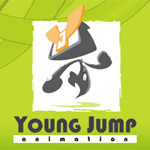 Malaysian studio Young Jump Animation has announced its first co-production venture for a new kids’ animated series to be titled Pumpkin Reports. The series will be jointly produced with Motion Pictures (Spain) and Sample (Italy). The first 52 x 11 season is being financed by 5 million euros (approx. $6.5 million US) in investment money. Motion Pictures will oversee concept development and pre-production (and serve as worldwide distributor), while Young Jump handles animation production and Sample provides audio and video post-production.

Based on an original idea developed by Motion Pictures, Pumpkin Reports will target kids 6-10 and follows 11-year-old Max Green whose life in the idyllic Cucurtown—the pumpkin-growing capital of the world—is turned upside down when he witnesses a fiery object crash landing in front of his house and shortly after because the adoptive sibling of a strange girl and her baby brother who mysteriously appear at the door and are taken in by Max’s parents. Pre-production will kick off in March 2013 with broadcast delivery set for the end of 2014.

“We are very pleased to co-produce this series with a company like Young Jump,” says Motion Pictures producer Oscar Albert. “Pumpkin Reports is a property with many possibilities and this joint collaboration with one of the best Asian animation companies will strengthen the potential of the series in such an important territory as Asia. It is the right time for this alliance, and the whole team at Motion Pictures, and our partners TVE, TV Catalunya and Sample are very excited about this project.” 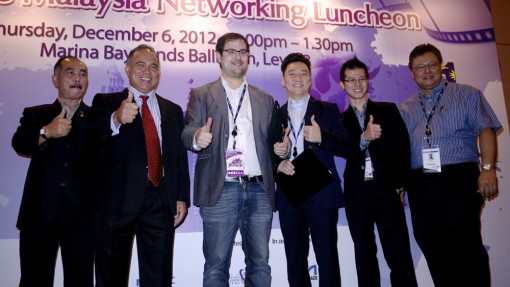 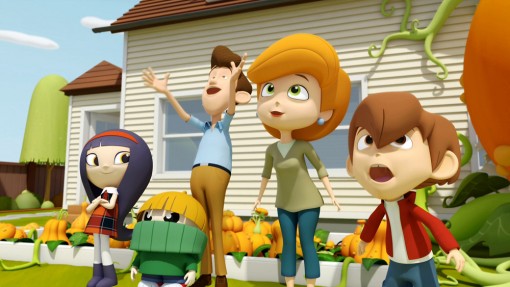