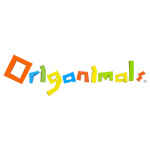 The Malaysian animation industry is celebrating its latest success with the announcement that 3D animated series Origanimals has nabbed the Best Planning Award at the Seoul Promotion Plan 2012 Project Competition, which is held in conjunction with the Seoul Int’l Cartoon and Animation Festival. The project stood out from 109 entries from 19 countries and was one of 20 features, series and shorts selected as finalists for the final pitch sessions.

Origanimals is being developed by Giggle Garage Sdn Bhd, an MSC Malaysia Status Company. The 52 x 11 3D HD series aimed at kids 4-8 follows four Origanimal (origami + animal) friends known as the Awesome Four as they go on adventures and help other Origanimals in trouble. The show is currently in pre-production with the first 26-episode season scheduled to be ready for broadcast in December 2013. An interactive version for the web is in planning. 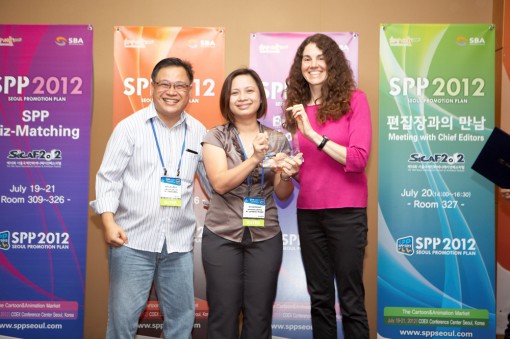 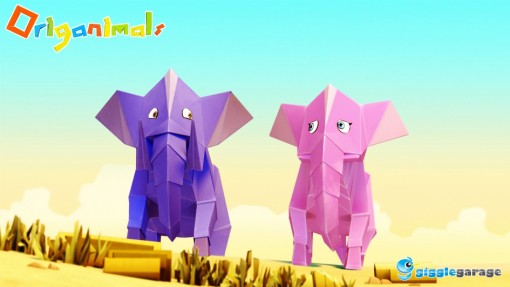 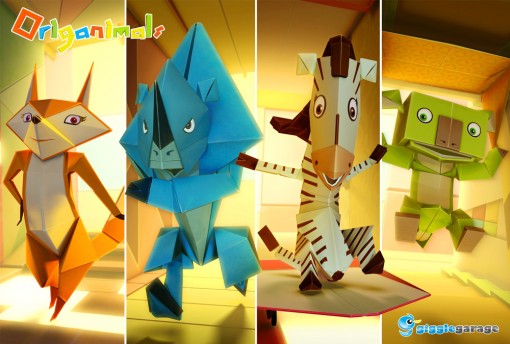