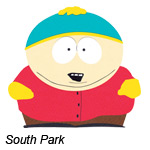 Comedy Central and South Park Digital Studios continue their “Year of the Fan” celebrations of South Park’s 15th season by premiering the new behind-the-scenes look 6 Days to Air: The Making of South Park by renowned documentarian Arthur Bradford (How’s Your News) on Sunday, October 9 at 10 p.m. on the cable network.

To shoot the hour-long film, Bradford was given unprecedented access to the Emmy and Peabody Award-winning show’s creators/exec producers Trey Parker and Matt Stone. 6 Days to Air exposes the series’ rigorous production process and reveals Parker and Stone’s high-pressure work environment as they turn an idea into a full 22-minute episode each week. The documentary also features in-depth interviews with the creators about their working partnership and reflections on their career highlights, such as the creation of the short that started it all The Spirit of Christmas, and their memorable appearance at the 2000 Oscars—in drag. 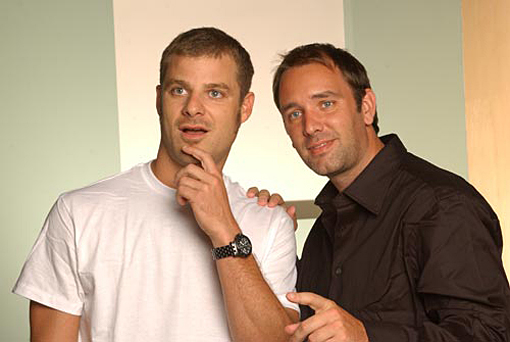 “We wanted to make something that would appeal to both the hard-core fans and the casual viewers,” said Bradford. “Trey and Matt are two of the most interesting people I know and the way they make South Park is completely fascinating and inspiring.” 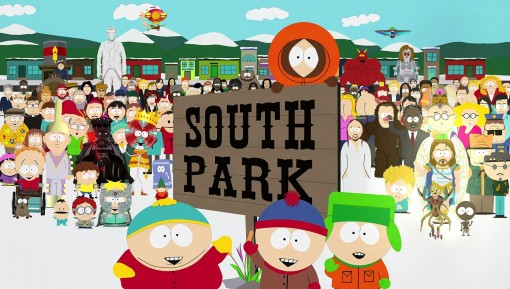 South Park, which first aired in 1997, was recently voted The Greatest Animated TV Series in an Entertainment Weekly poll. Now in its 15th season, new episodes air each Wednesday night at 10 p.m. In addition to 6 Days to Air, The Year of the Fan will comprise on-going contests and interactive elements at SouthParkStudios.com throughout 2011.

Visit www.southparkstudios.com/full-episodes/southpark-documentary-trailer to view the trailer for 6 Days to Air: The Making of South Park.