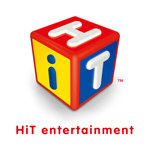 Now in production, the series is being produced out of HIT’s United Kingdom headquarters with animation services provided by Mainframe. HIT Entertainment will produce two series of 52 11-minute episodes of the popular preschool show, due to be delivered in late 2015.

“We are thrilled to be bringing an all new series of Bob the Builder to viewers around the world,” says Michael Carrington, VP global content and executive producer at HIT Entertainment. “The brand is built on strong foundations and with the new creative direction we’re working on we are committed to ensuring the future remains bright for TV’s favorite builder.”

Rainmaker announced last year the relaunch of Mainframe as its television division. Mainframe, one of the world’s most prolific producers of computer animation for television and direct to videos, is a brand synonymous with groundbreaking CG animation in the world of TV. The new CG-animated Bob the Builder series will be the first production under the legendary name since relaunch.

“We are excited to be working with HIT Entertainment on the collaboration of an all new Bob the Builder series,” says Michael Hefferon, president and executive producer of Rainmaker. “It is an honor for us to be entrusted with the opportunity to be a part of this iconic property, bringing fresh episodes of Bob the Builder to a new generation of kids.” 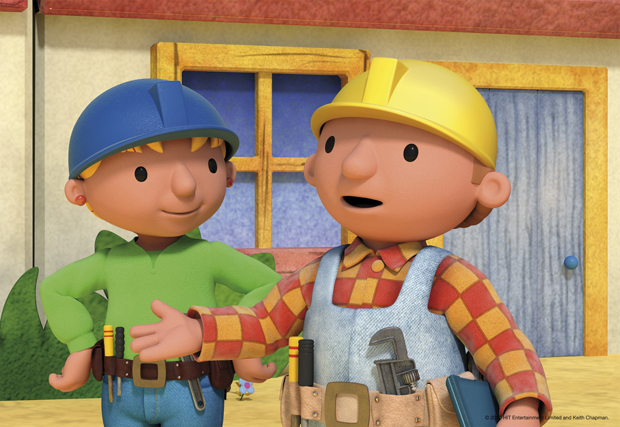