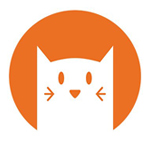 Magic Mall Beijing and Cloth Cat Animation announce their collaboration on a new 52 x 11 animated preschool series, based on the popular Chinese character Luo Bao Bei. Award-winning writer Dave Ingham (The Koala Brothers, Charlie and Lola, Clangers) is also onboard the project, which is set to launch in China in March or April, 2017. Alex Chien serves as Executive Producer.

Luo Bao Bei was created by Magic Mall in 2008, and is a familiar face to kids in Beijing thanks to her role as a local mascot — the charming little girl has served as a city spokesperson, road safety icon and in popular community outreach programs in elementary schools. In her new series, the producers will combine her popularity with a blend of Chinese heritage and a dash of British humor.

“I look forward to working with Cloth Cat Animation, a young studio bursting with brilliant talent and enthusiasm,” says Grace Tian, Magic Mall’s General Manager and co-creator of Luo Bao Bei. “When I went to visit them for the first time at the beginning of this year, I was greatly impressed with the various projects I saw. It was of paramount importance to find a creative and production partner who would work with us tirelessly to get everything right from day one in order to have Luo Bao Bei work in China and overseas. I can’t wait to see our beloved character’s brand new show in early 2017.”

“It’s going to be a wonderful collaboration to bring our expertise to this Chinese creation,” adds Cloth Cat’s Managing Director Jon Rennie. “We’re excited about the opportunity to work on something that’s truly multi­cultural, and hoping this series will travel, not only in the country where she’s from, but to the UK and beyond.” 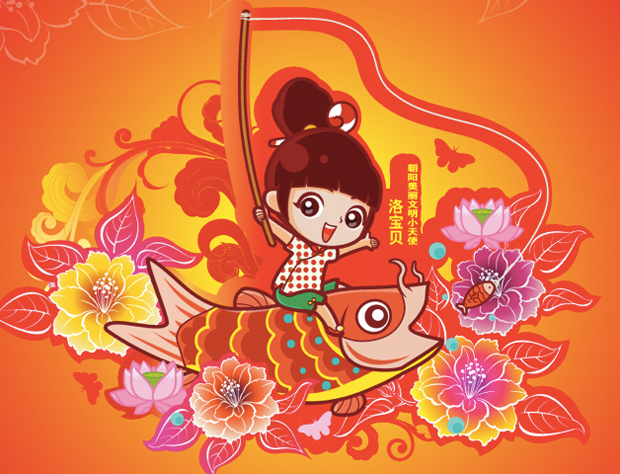