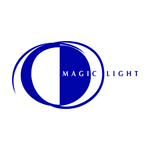 Magic Light Pictures has signed and renewed a number of international agreements for its award-winning, 30-minute animated specials Room on the Broom, The Gruffalo, The Gruffalo’s Child and new production Stick Man. The films, which are based on successful children’s books written by Julia Donaldson and illustrated by Axel Scheffler, are currently available in 80 territories worldwide.

Amazon Prime Video in the U.K. has licensed Room on the Broom, The Gruffalo and The Gruffalo’s Child. All three films have also been re-upped by Disney Channel in Latin America, Sprout in the U.S., Noga in Israel and EETI in Estonia.

The latest deals and renewals were brokered by Muriel Thomas, head of sales and distribution at Magic Light Pictures. The company will be taking all four films to MIP Junior in Cannes next month to seek additional partners and buyers. 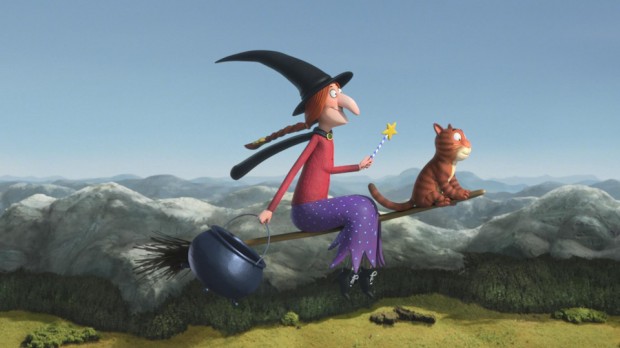 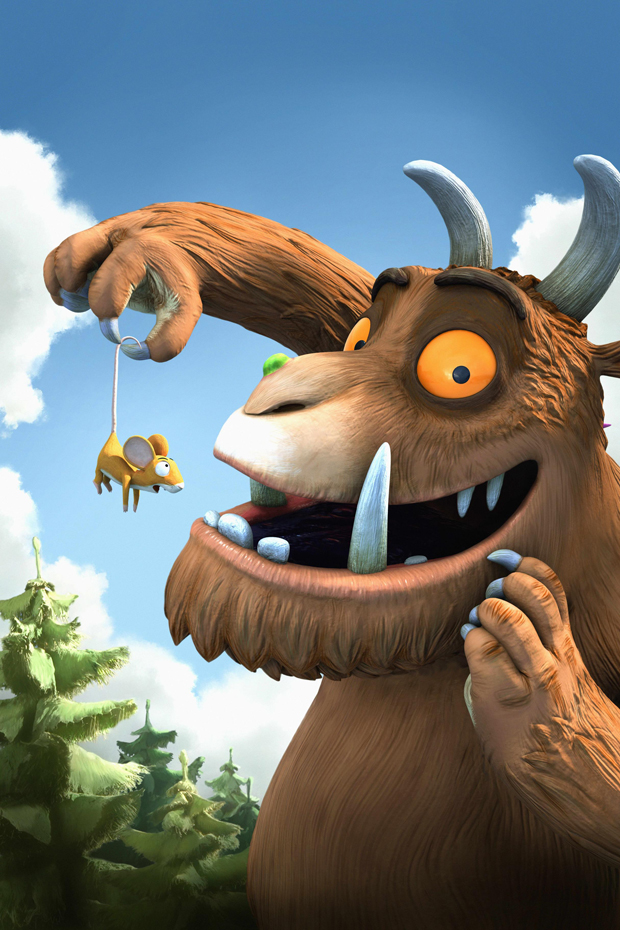