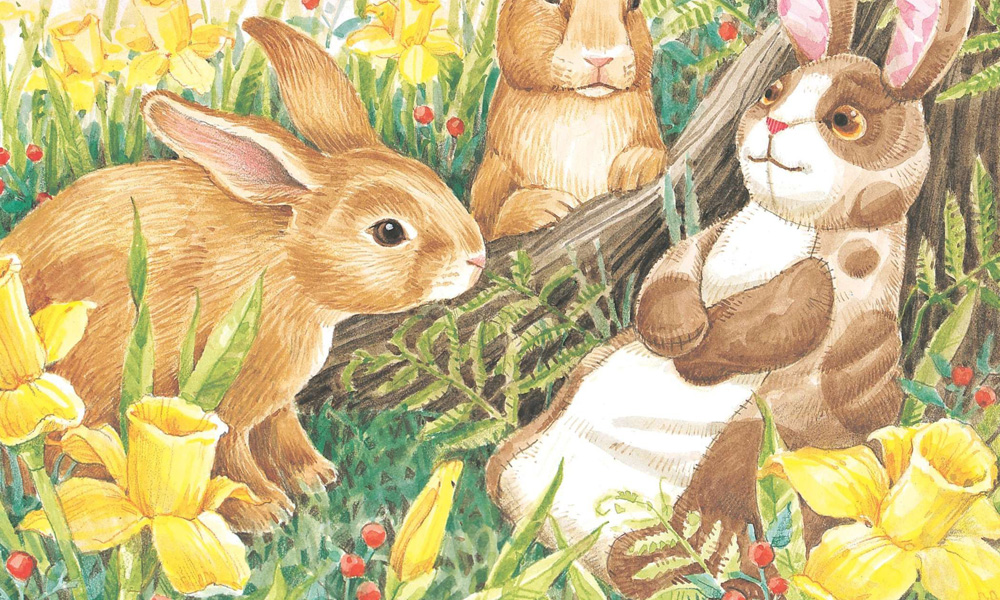 Magic Light Pictures, the award-winning outfit behind the The Gruffalo specials, Room on the Broom and Highway Rat, is developing a new adaptation of Margery Williams’s classic The Velveteen Rabbit. This will be Magic Light’s first-ever hybrid live action/animation special.

The project has been adapted by Tom Bidwell, who won the Writer’s BAFTA Award recently for his feature adaptation of Jacqueline Wilson’s Katy for CBBC and has adapted Richard Adams’ much-loved Watership Down for the forthcoming BBC/Netflix Christmas animated miniseries. Magic Light are currently in discussions with broadcasters.

The Velveteen Rabbit centers on the unconditional bond between a boy and his beloved toy rabbit who wonders what it feels like to be real. Their shared imaginary adventures explore amazing worlds, but eventually lead them back to the realization that, despite sometimes causing pain, the only thing that can ever make us truly authentic is love.

“We are thrilled to be working with Tom to create the definitive version of this wonderful classic story,” says Martin Pope, Magic Light’s managing director and producer. “The tale begins at Christmas with its wintry landscapes, then takes us into vivid imaginary worlds. Tom is such a tremendous BAFTA winning talent and with his captivating characters and the heart-tugging story we are hoping to create a film that will prove essential Christmas family viewing for years to come.”

Magic Light Pictures’ family specials have become an essential part of the U.K. Christmas TV schedules since The Gruffalo attracted 10 million BBC One viewers on Christmas Day 2009, and have proved enduringly popular. Their films have won numerous awards including BAFTA and International Emmy awards, and four of their films have been nominated for Oscars.  Last Christmas Day The Highway Rat was watched by over seven million viewers and this year’s film, Zog, which also airs on Christmas Day, looks set to be another family favorite.