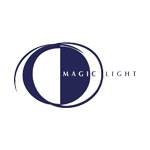 Magic Light Pictures has announced its next project will be animating the modern classic picture book Stick Man for a Christmas season special on BBC One in the U.K. Based on the 2008 book written by Julia Donaldson and illustrated by Axel Scheffler, the half-hour Stick Man project marks Magic Light’s fourth collaboration with the author/illustrator team, preceded by the Oscar nominated Room on the Broom and multi-award winning The Gruffalo and The Gruffalo’s Child.

The A-list voice cast features Martin Freeman as Stick Man, Hugh Bonneville as Santa and Jennifer Saunders narrating, with Russell Tovey, Rob Brydon and Sally Hawkins. The special will take Stick Man on an epic adventure across the seasons as he is taken further and further from the home he shares in the family tree with his Stick Lady Love and their Stick Children. As he runs from a playful dog, gets thrown in a river, escapes from a swan’s nest and even end up on top of a fire, it’ll take all his effort to get back to his family in time for Christmas.

“What a treat to have voiced the hero in this beautifully animated film,” said Freeman. “We enjoyed reading Stick Man as a family for a number of years and my children always loved the scale of his epic journey. Julia Donaldson and Axel Scheffler’s books are simply wonderful and the film adaptations bring their own extra magic. This one is going to be really special though, filled with festive charm and a delight for viewers of all ages!”

Stick Man is a Magic Light Pictures production acquired for BBC One by Polly Hill, Controller of Drama. Directed by Jeroen Jaspaert, co-directed by Daniel Snaddon and produced by Michael Rose and Martin Pope. Triggerfish Animation Studios provides the animation. 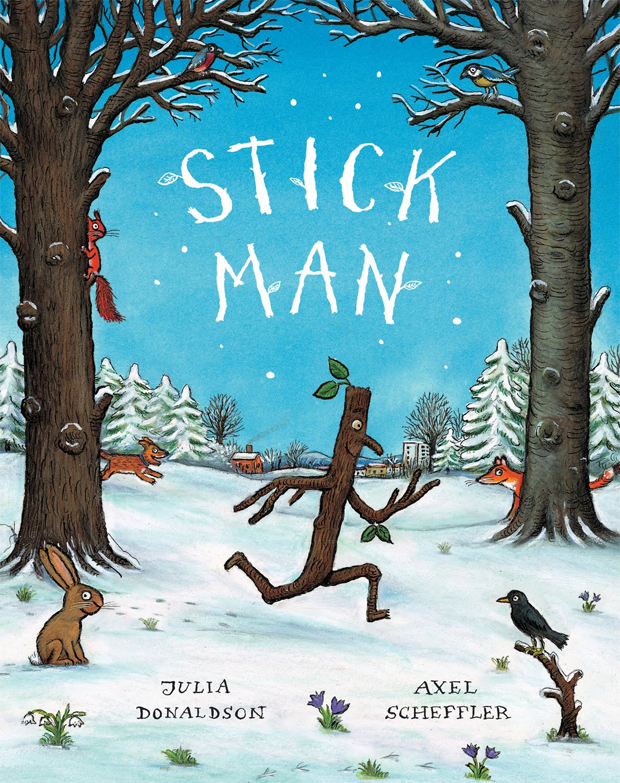