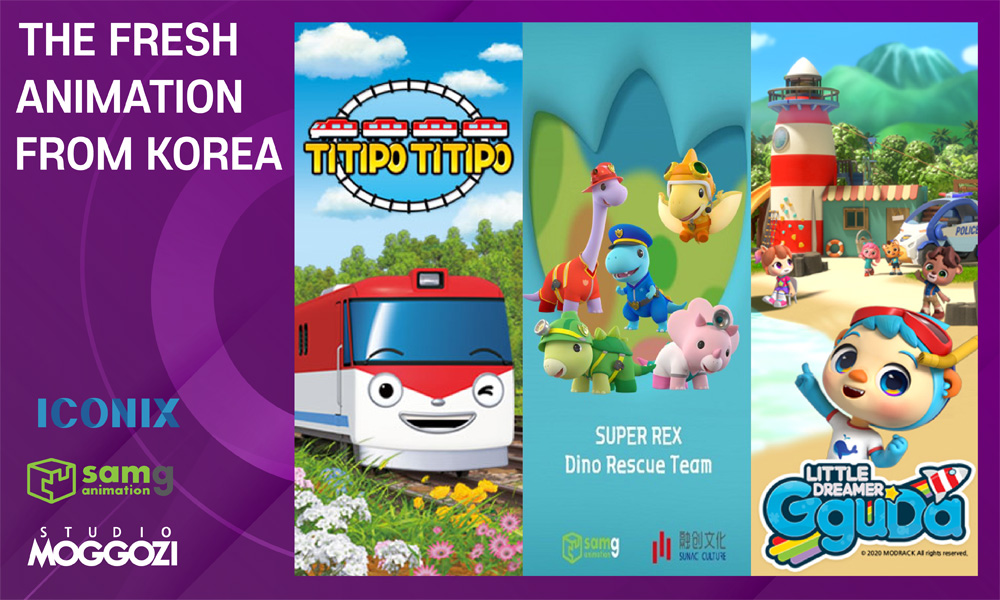 Despite facing many challenges during this global pandemic year, Korean animation studios have continued to produce and deliver top-quality animated shows for the global market. Here are three new series that are being presented at TV markets around the world in 2020 and 2021:

Titipo Titipo
ICONIX, the acclaimed studio behind popular titles such as Pororo the Little Penguin and Tayo the Little Bus, is behind this charming CG-animated preschool show about a young train that recently passed his driving exam and is ready to become the best train in Train Village. Titipo expands his experience in the greater world and befriends other little trains such as Genie and Diesel in this charming preschool show.The producers of Titipo Titipo have already wrapped two seasons (26 episodes x 11 minutes), and are currently working on the third season, which will be ready to air in 2021.The English-language version of Season Two will be ready for distributors this December. The show’s animation is produced at ICONIX and its subsidiary, Studio Gale. According to the producers, audiences from around the world can enjoy the animation since there are no social and cultural barriers for this friendly train. The series is produced to teach young viewers about facing social situations in their daily lives and build essential life skills.
Website: iconix.co.kr
Contact: Soyeon Baek, Manager 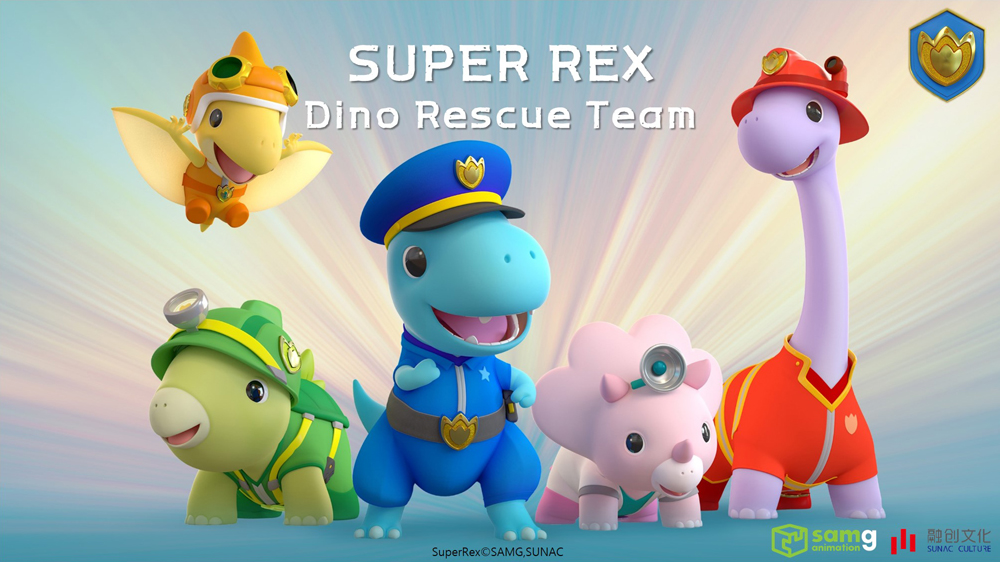 Super Rex
SAMG Animation is currently in the pre-production stage of its imaginative new preschool series titled Super Rex. The series is set on a mysterious island where dinosaurs never went extinct. But unlike the dinos in Jurassic Park, these reptiles have evolved and become much smarter, and thanks to the efforts of an eccentric and brilliant scientist, they have learned how to use technologies to better their lives! The 52 x 11 series will be released in Korea and China in the third or fourth quarter of 2021 and early 2022 for other regions. According to the producers, “In terms of concept, everyone knows that kids just love dinosaurs. Our show will also have heroic emergency rescue action elements like Paw Patrol as well as action/comedy scenes and cool looking vehicle transformations like MiniForce X. It will present many different kinds of natural environments and situations and it will encourage young audiences to improve their imagination.”

SAMG is well-known for its terrific CG animation production values and series such as Miraculous, MiniForce X and MonKart. Founded in 2000, SAMG started as a small CGI animation studio, but it has evolved into becoming one of the region’s leading contents/brand companies, with many renowned original IPs and more than 150 employees.
Website: SAMG.net
Contact: Kevin Min, Head of Intl. Business and Development/Creative Producer 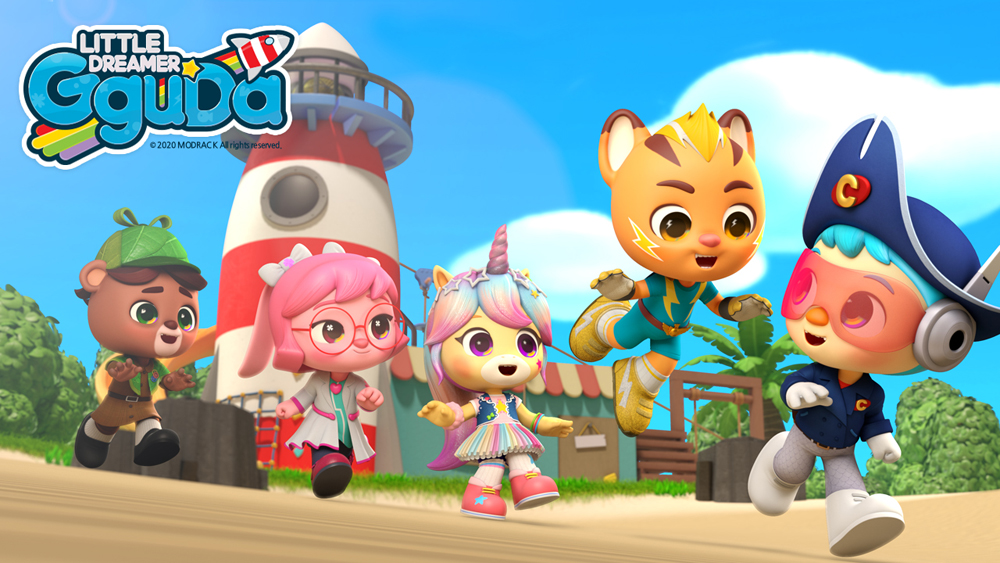 Little Dreamer Gguda
Five young kids become a spaceship captain, a detective, a brilliant doctor, a sports hero and a singing-and-dancing superstar in their tiny and beautiful dream island. That’s the intriguing premise for Studio Mogozzi’s latest CG-animated preschool show. The first season of the 27 x 7 series is slated for delivery next year, followed by a second season in 2022. Founded in 2009 by a young creative team, Studio Mogozzi is quickly growing as a competitive content creator in the region. The company strives to reach new markets by creating a wide range of children’s programming based on a variety of business models. Also known for popular preschool series such as GoGo Dinosaur Explorer, Bugstron and Eeeny Meeny Manemo, the studio uses a strong selection of production tools, and hopes to be known worldwide for its high-quality and creative content, efficient production management and distribution.The producers note, “Licensing business is also a big part of our studio since we’ve developed a decade of licensing programs for our animated content. We are gradually creating a global presence through partnerships with Lion Forge Studio as well. We’re constantly looking for global artists to collaborate with us, and we’re also seeking co-production studios throughout Asia to provide more diverse content.”
Website: mogozzi.com
Contact: Harry Yoon, Vice-President