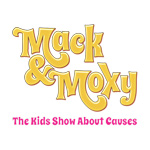 A new series of specials produced by Socially Dynamic Entertainment (in association with Vancouver toon studio Bardel Entertainment) will arrive on PBS stations nationwide as Mack & Moxy is set to debut April 1. The new kids media property is designed to inspire the next generation of great humanitarians, created and exec produced by Disney veteran Brahm Wenger and inspired by Wenger and Alan Green’s award-winning Dewey Doo-it books.

These issues are explored as Mack and Moxy, with their helper Trooper, set out to rescue another Great Helpee in the mystical world of HelpeeLand. Season one introduces the duo to a variety of Friends-in-Need, including a bird-like being with autism, a puffball with noone to play with and a tiger tyke who wants to save his habitat. But they must also contend with Shelfish Sheldon (voiced by Hank Azaria) who is always scheming to capture the Great Helpee and keep all the happiness for himself.

The show producers are working with a dozen leading nonprofits and government organizations for season one, including the American Red Cross, National Park Foundation, Save the Children and World Wildlife Fund. Together the producers and partners will launch a coordinated, national promotion campaign for the series. A home video deal with NCircle Entertainment is already in place. 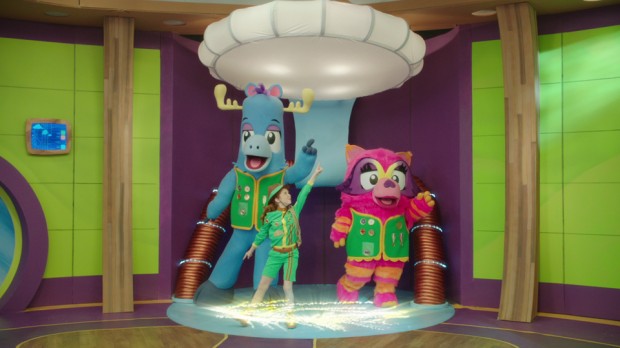