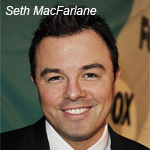 The animated project from Family Guy creator Seth MacFarlane will be delayed, according to The Hollywood Reporter. No announcements have been made on when production will resume. The project has been put on hold to accommodate MacFarlane’s busy schedule. The planned update was originally scheduled to launch next year.

MacFarlane, which produces Family Guy, American Dad! and Family Guy spinoff The Cleveland Show is also working on Fox’s Cosmos: A Space-Time Odyssey, a 13-part documentary series, following in the footsteps of Carl Sagan’s PBS show. His new live-action/CG-animated feature Ted will be released on July 13.

The Flintstones be jointly produced by 20th Television and Warner Bros. Television, which owns the rights to the original Hanna-Barbera cartoon. Dan Palladino (Gilmore Girls) and Kara Vallo (Family Guy) will exec produce along with MacFarlane. 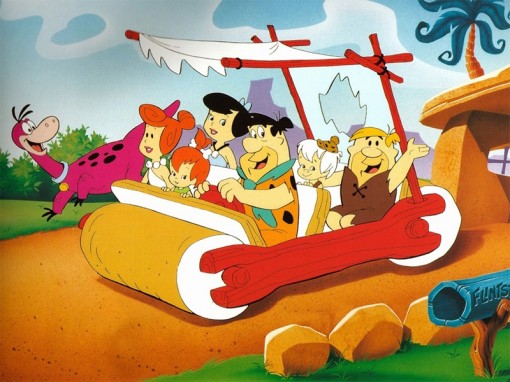