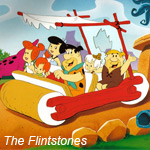 According to a story in Deadline.com, Family Guy creator Seth MacFarlane has acquired the rights to reboot Hanna Barbera’s iconic series The Flintstones both on TV and in features. Nikki Finke reports that the deal was ironed out after years of tough negotiating between Fox TV and Warner Bros TV, which owns the rights to the series. Apparently, the rights holders were a bit concerned that MacFarlane’s risqué humor wouldn’t mesh with Bedrock’s classic family toon. The new Flintstones show will begin production and will have a fall 2013 premiere date. Dan Palladino and Karo Vallo are exec producing with MacFarlane.

“One of the first things that I drew when I was two years old was Fred Flintstone,” MacFarlane said at the Fox upfront presentation in New York. He also assured the room that much of the main elements of the show will remain the same, but new updates will be made to update the references. “What’s the animal version of the iPod?” he added “That’s the kind of thing we have to think about.” 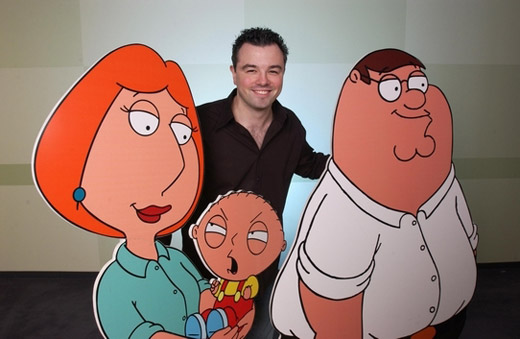 The Flintstones premiered in 1960 and ran until 1966 on ABC. It was the first and longest-running primetime animated series before The Simpsons broke its record. The show inspired numerous spin-offs, TV movies and live-action movies in the 1990s.

Here’s the classic opener for the show: