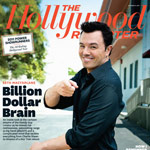 “Part of me thinks that Family Guy should have already ended. I think seven seasons is about the right lifespan for a TV series. I talk to the fans and in a way I’m kind of secretly hoping for them to say we’re done with it. There are plenty of people who say the show is kind of over the hill. But still the vast majority go pale in the face when I mention the possibility.”

However, he adds that he would be up for doing Family Guy movies every few years and to deliver a “really fantastic final episode while the show is still strong.” MacFarlane also reveals that he would love to be in charge of a Star Trek reboot for television. Among the many projects the prolific animation titan has in the works is a new animated show by Alex Borstein (Lois on Family Guy) and Gary Janett (Will & Grace) and a live-action project with Alex Sulkin and Wellesley Wild, who are both Family Guy writers. 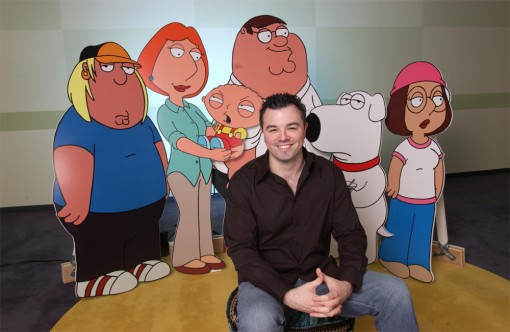 As previously reported, he is also in charge of the new version of Hanna-Barbera’s iconic toon The Flintstones. He assures purists that the reboot won’t be too different from the original, but will get some updates to please a modern audience. “Fred skipping out on the opera to go to the lodge is something that probably would need to be a little fresher in 2011,” he says in the article. According to the piece, the series will be broader and more accessible as opposed to the bawdier, more irreverent Family Guy.

You can read the complete article here: